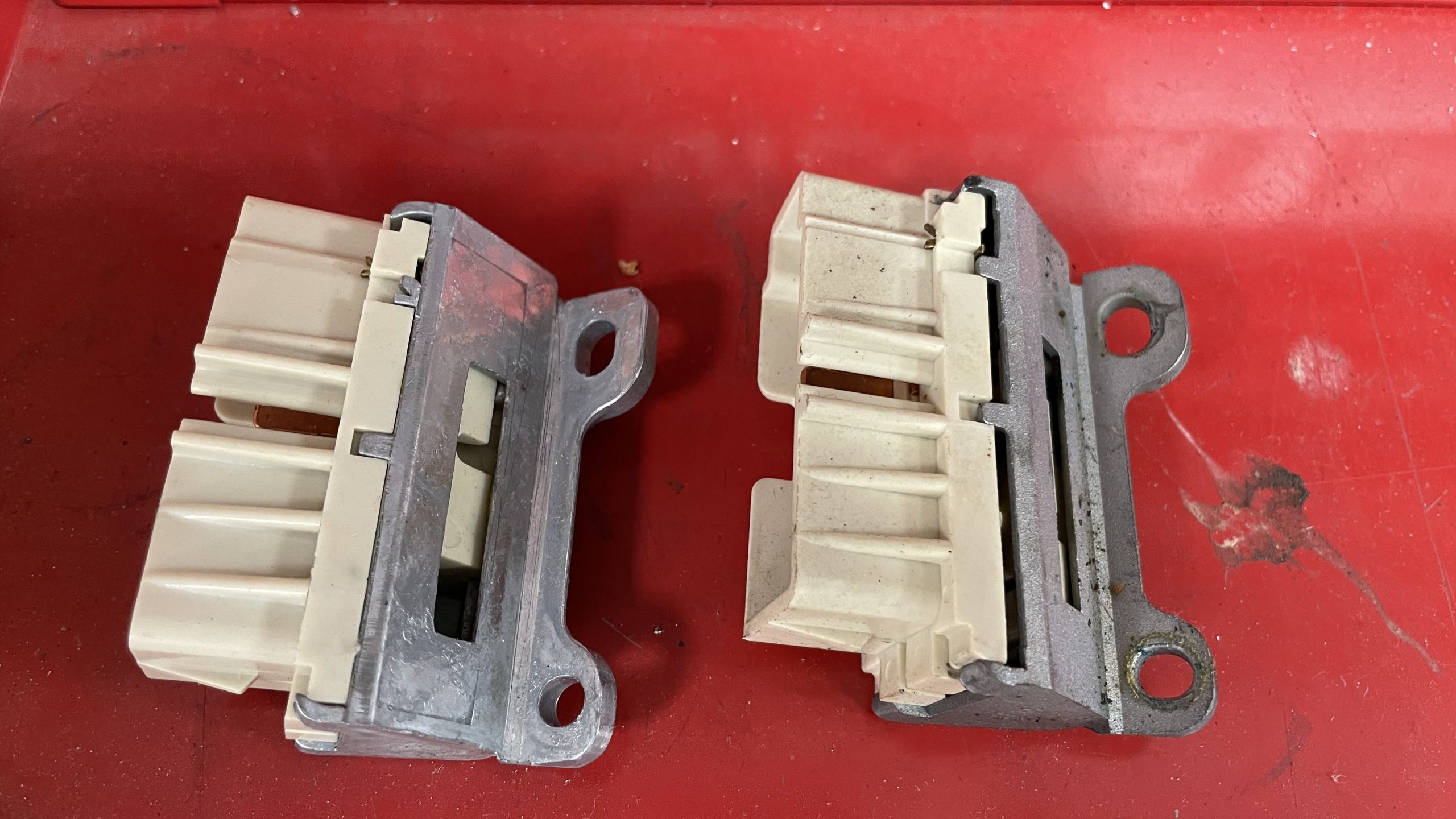 ALL Foxbody Owners (not just Mustang) MUST do THIS!!!! Avoid a Fire!

THIS!!  ALL OF THIS needs to be read by EVERY FoxChassis (Foxbody) owner of Ford products that have this in it. Those that have been in this game for a LONG time understand this because they have read about it or even owned a Ford product when this issue came to light through a class action lawsuit that turned into a TSB from Ford.

Details of the lawsuit can be read here.

Reading there it comments about cars catching fire while the car is sitting.  This piece if information influences my answer to the common question I get regarding battery tenders. I typically tell people to just remove the negative battery cable whether or not if they use a tender.  This keeps the electrical system from running power through the car.  The ignition switch especially which is where the fire can start in the steering column.

The problem is that there are a couple of large power wires that run to the ignition switch.  Both of those wires are not on a fuse.  They are what provide power to the car when you turn the key.  The failure is when those power wires contact a ground.  That can happen when the ignition switch separates from the plastic as seen in the above picture.

The switch on the right in the picture was  replaced in 1992 based on the part number reference printed on it.  That means that 1989 Saleen #50 was taken in for the replacement under the TSB.

There are A LOT of newcomers to the Foxbody craze that aren’t aware of this issue.  There was an estimated 25 million Ford Motor vehicles affected during this time.  Even with an updated switch they can fail due to the design being what it is. 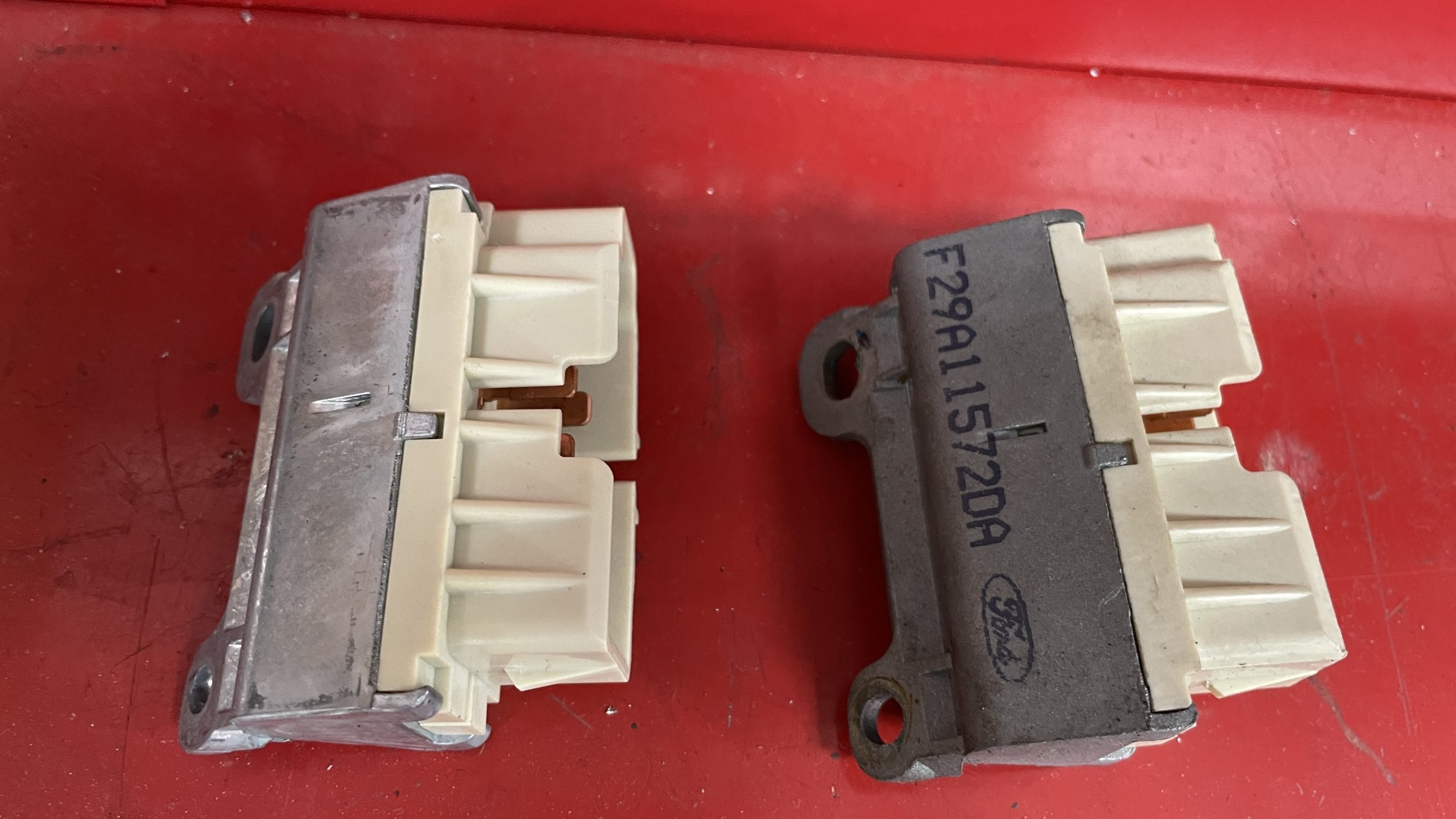 Simply put, it doesn’t matter what the mileage is on the car, this is something worth investigating as I am personally aware of a couple of friends losing a car to the switch failure and it catching fire.  I’m also aware of several people smelling an electrical fire before a car caught fire.  They were able to disconnect the battery before it grew into flames.

Something else I also advise is to use a Ford Motorcraft ignition switch.  Some of the aftermarket cheap ones can fail quick due to the metal tabs breaking. The quality of the metal isn’t as good if you want to call pot metal quality good.