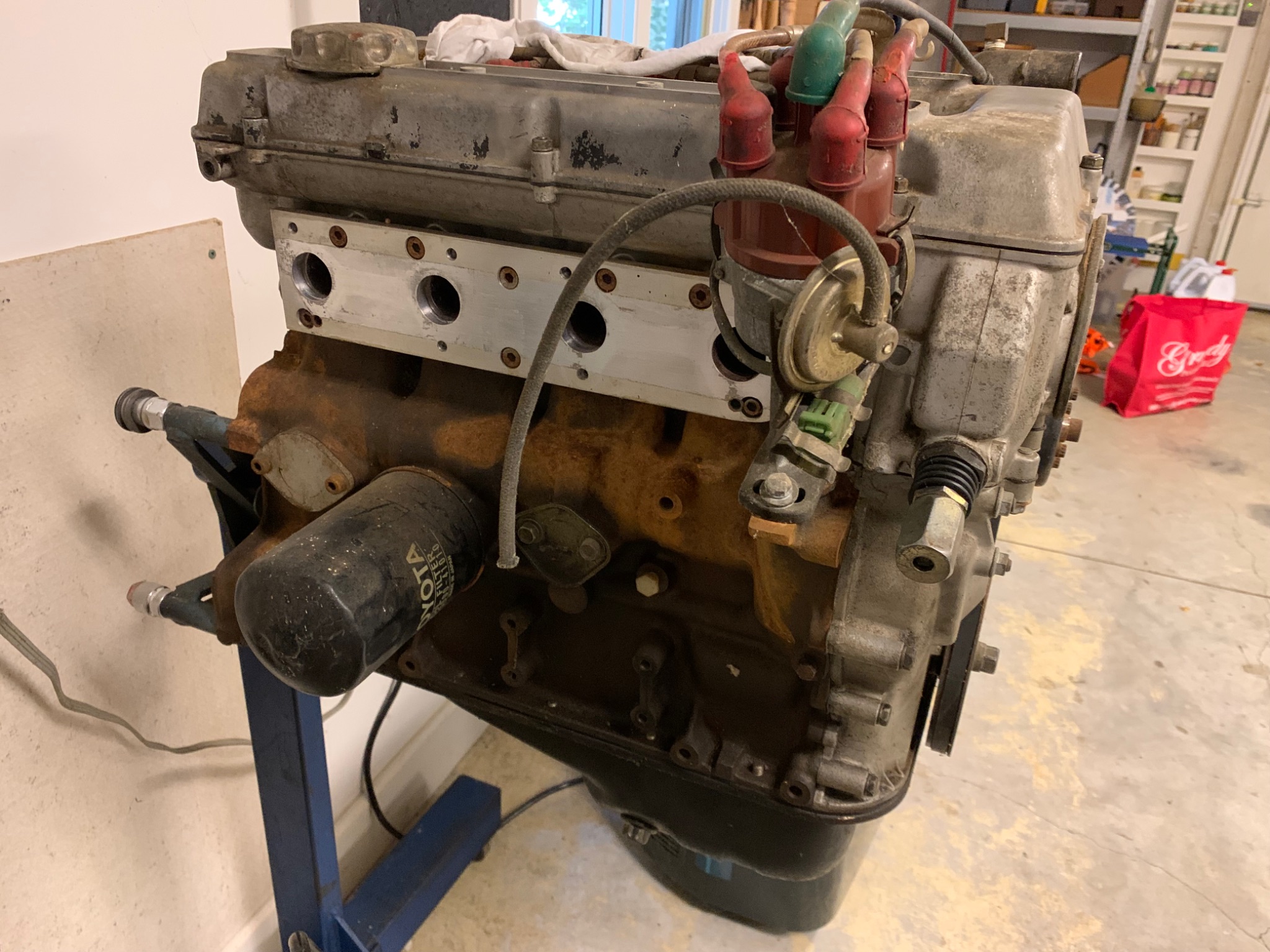 Text and Pics by: Michael Yount
I’ve had the car for two years now – and have been pondering what I wanted to do to the engine.  The ported manifold was me leaning in the direction of keeping the little pushrod hemi and adding throttle body injection.
While thinking about that, I stumbled on to a little piece of “unobtainium”  here in the southeast U.S.  In Japan and other non-U.S. markets, high performance Corollas were badged as a Levin – an old English word for “Lightning”.  They came with a sweet DOHC head produced for Toyota by Yamaha, an outgrowth of the 2.0L DOHC six that Yamaha created for the iconic Toyota 2000 GT.    The Yamaha head was designed to bolt on to the pushrod hemi’s cast iron block.  The stock 1588cc pushrod hemi was tagged the 2TC; the 1588cc DOHC unit is a 2TG.  Turns out, a local mini-stock dirt track racer had picked up a JDM 2TG long block a number of years ago.  He was keeping it in his garage for a future street car project.  In one of the Toyota Facebook user groups he expressed interest in selling it.  We met and hit it off – he agreed to sell it to me.  Dirty on the outside, but spotless on the inside. 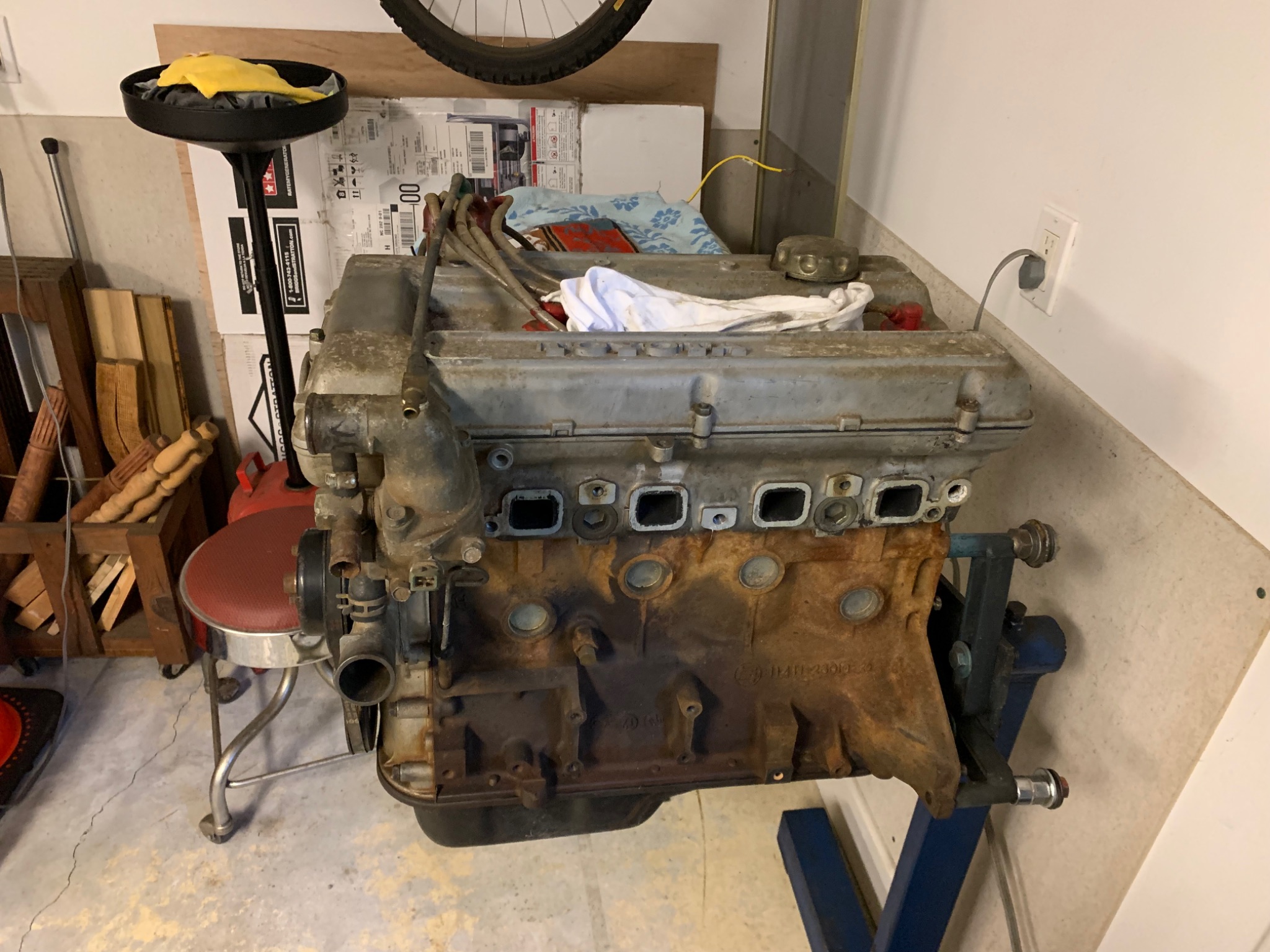 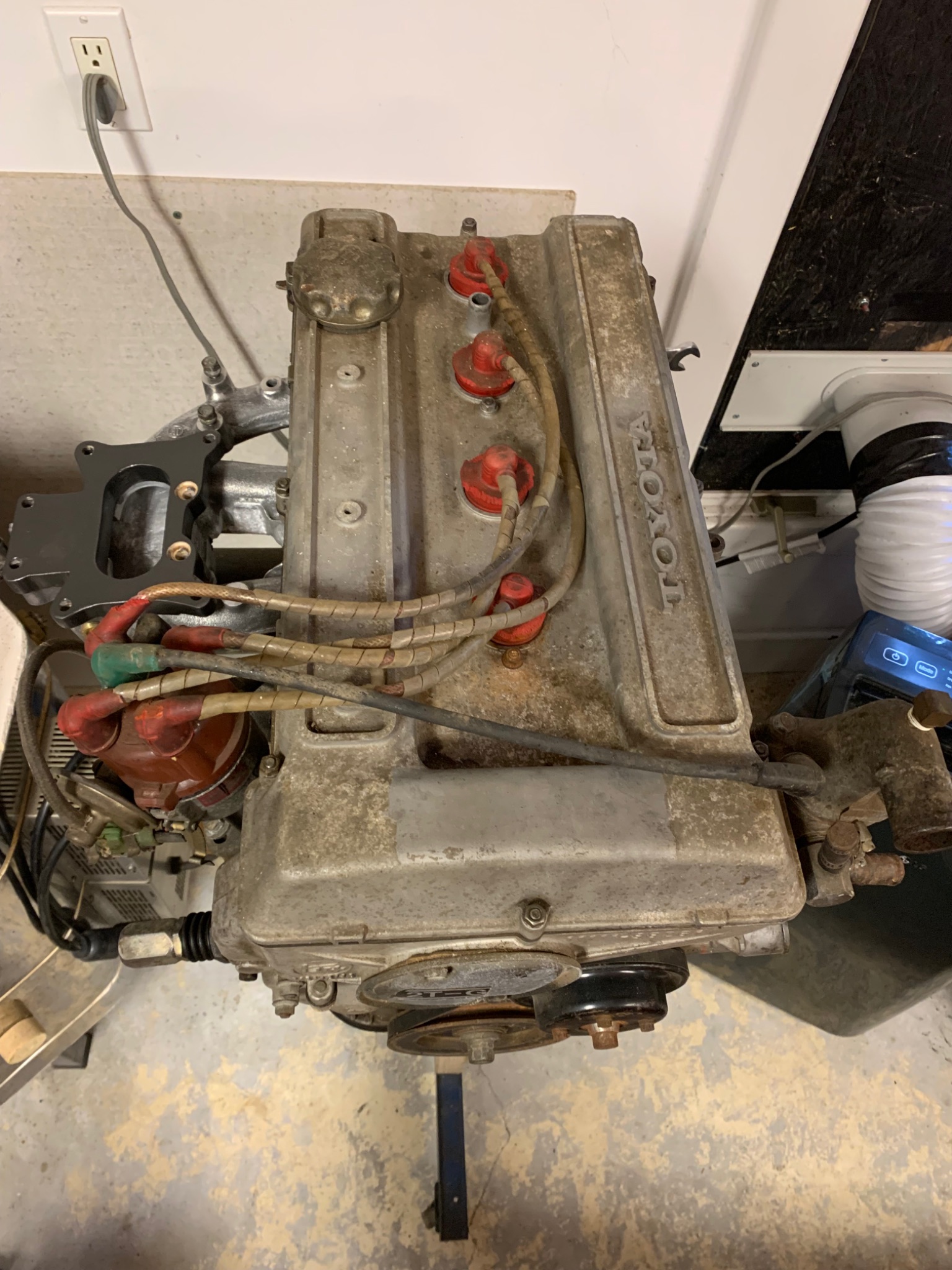 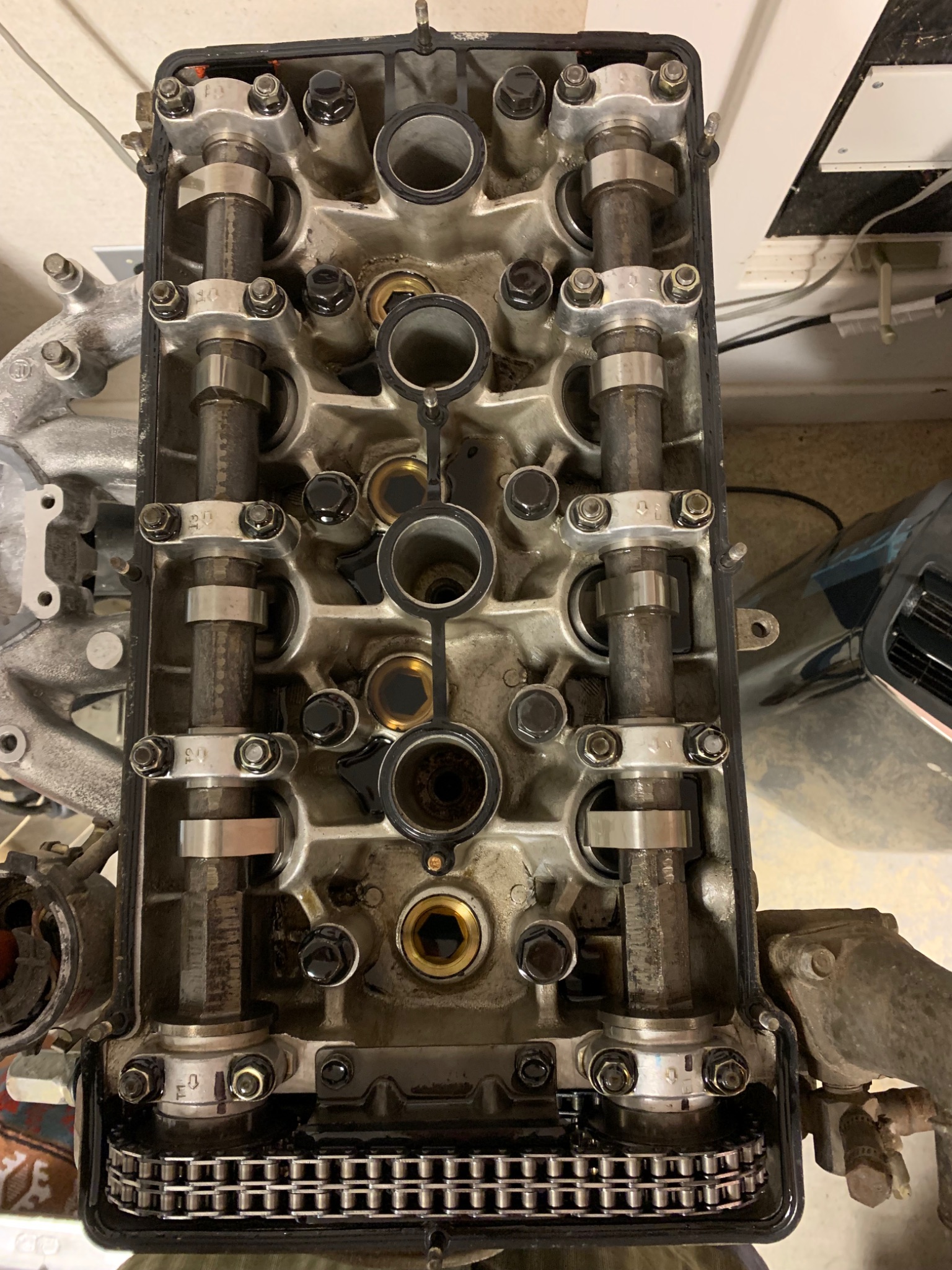 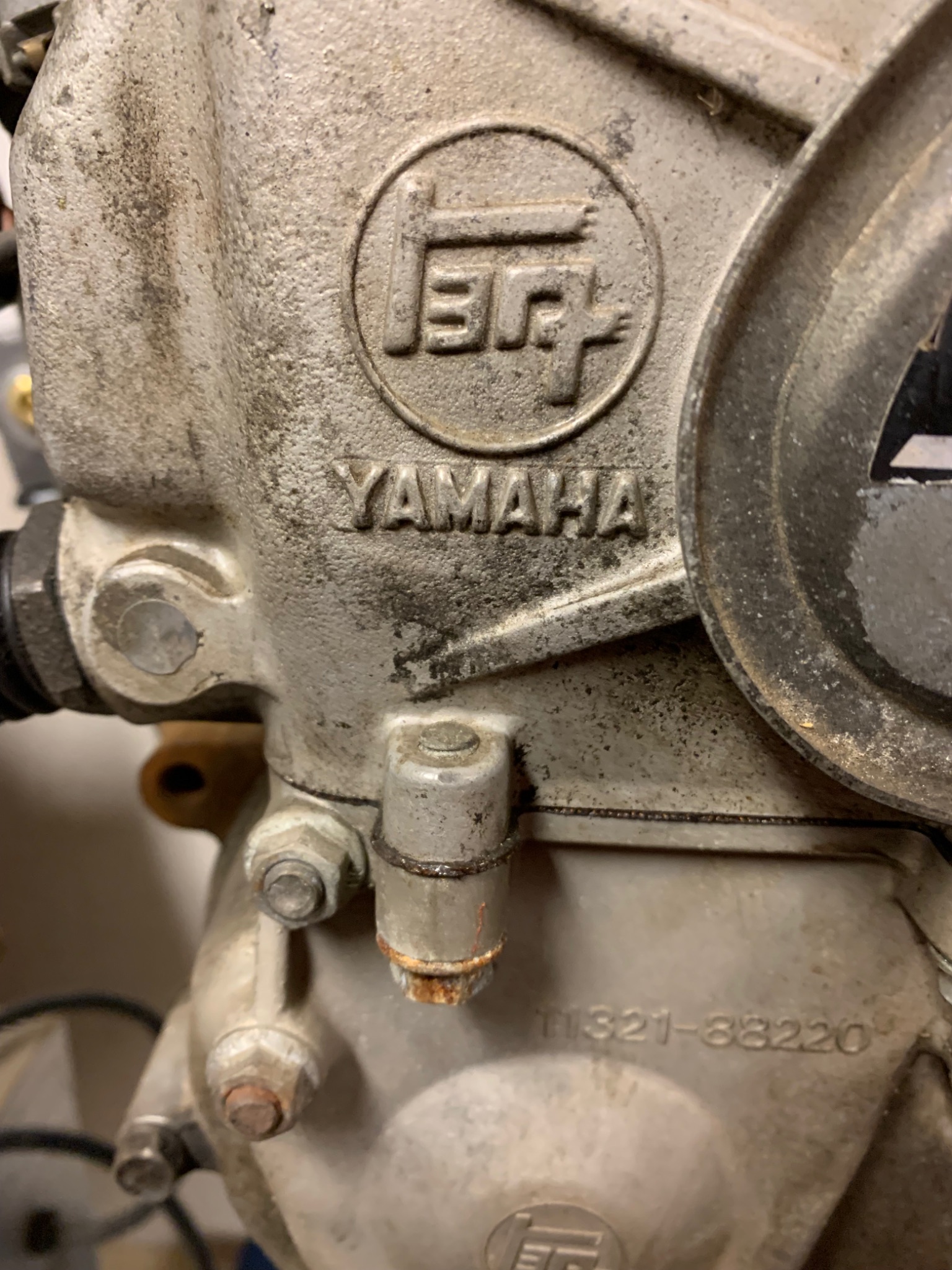