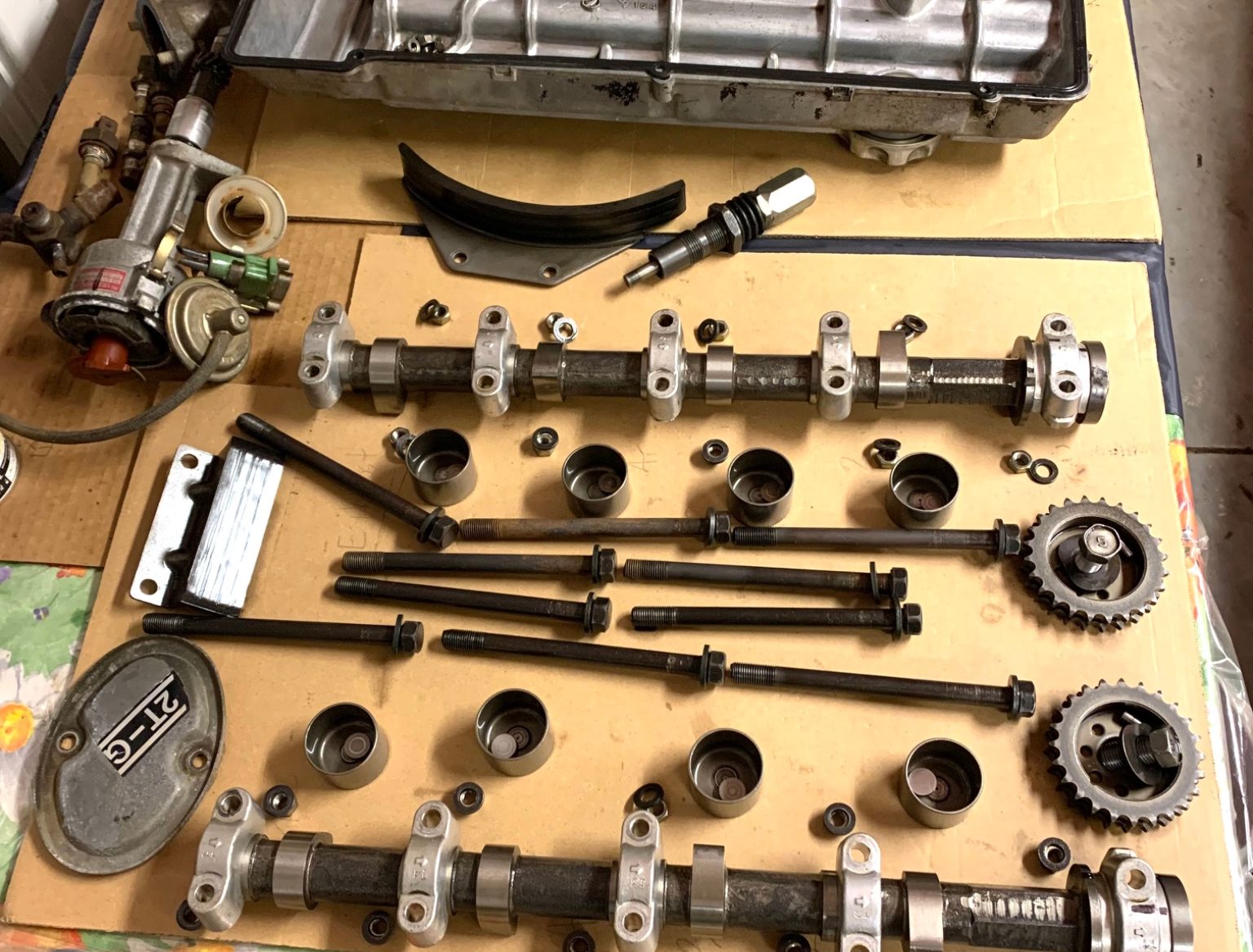 Text and Pics by: Michael Yount

I began disassembly of the head with the idea that I’d bolt this head onto my short block.  The engine currently in the Bee is a “3TC” – the late 70’s/early 80’s 1.8L version of the 2TC.  Emissions rules were killing HP, so Toyota fitted 78mm crank (vs 2TC’s 70mm unit) to return a bit of lost HP and torque.  The Yamaha head had larger ports and valves than the pushrod heads.  And as emissions rules continued to strangle cars’ output, in the late 70’s as compression ratios dropped and cams got milder, Yamaha opened up the ports, added even bigger valves and dual valve springs.  With EFI in the late 70’s, the DOHC units were putting out 115HP when the pushrod units were rated at 75-80 HP — a big upgrade.  So putting the DOHC head on my slightly larger short block should put us in the 120-125HP range.
I measured valve events to ID the cams and to be able to set cam timing upon reassembly. 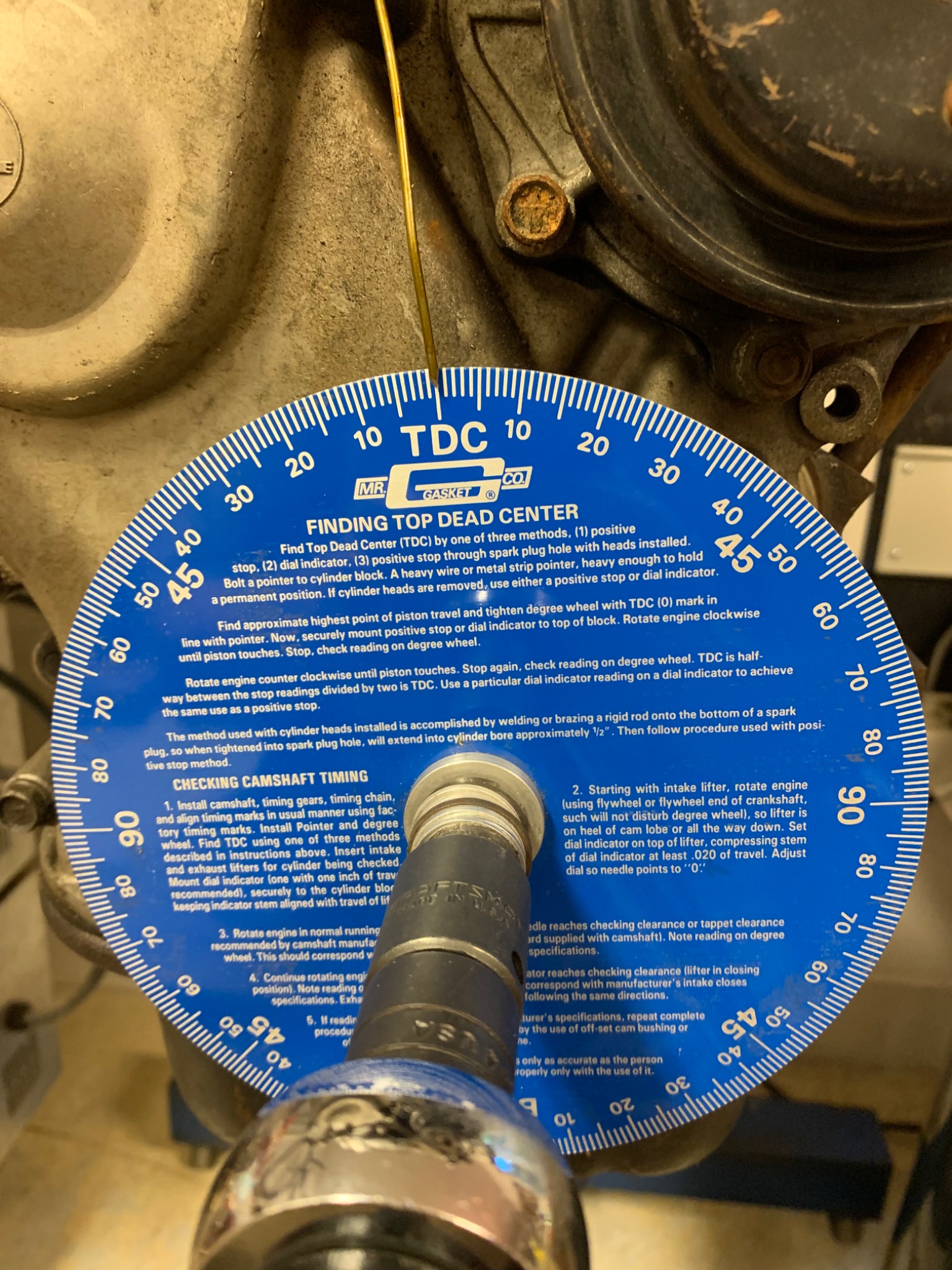 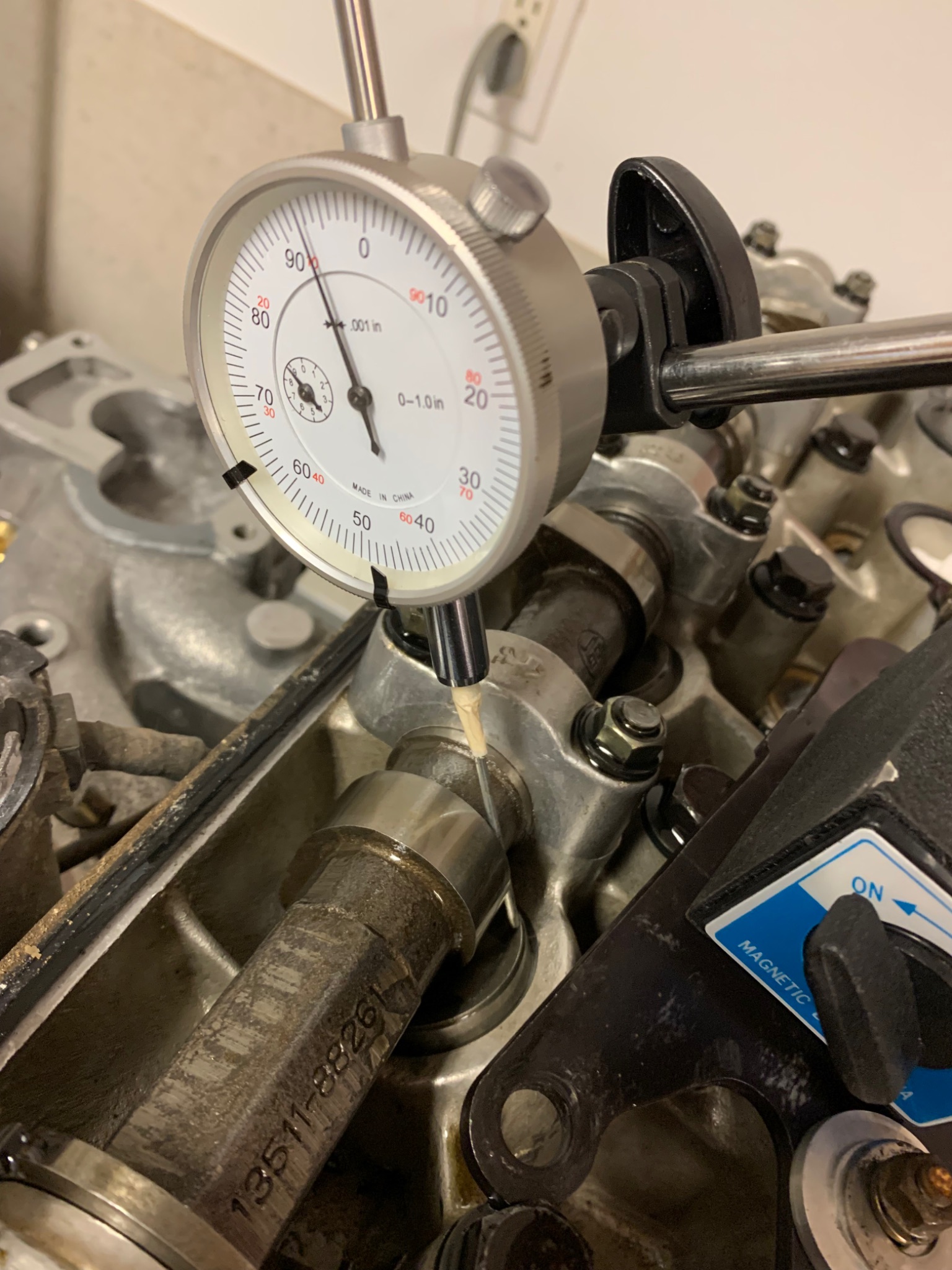 Disassembly was easy – quite apparent that this has been gotten into previously.  Everything spotless; oil filter element looked brand new. 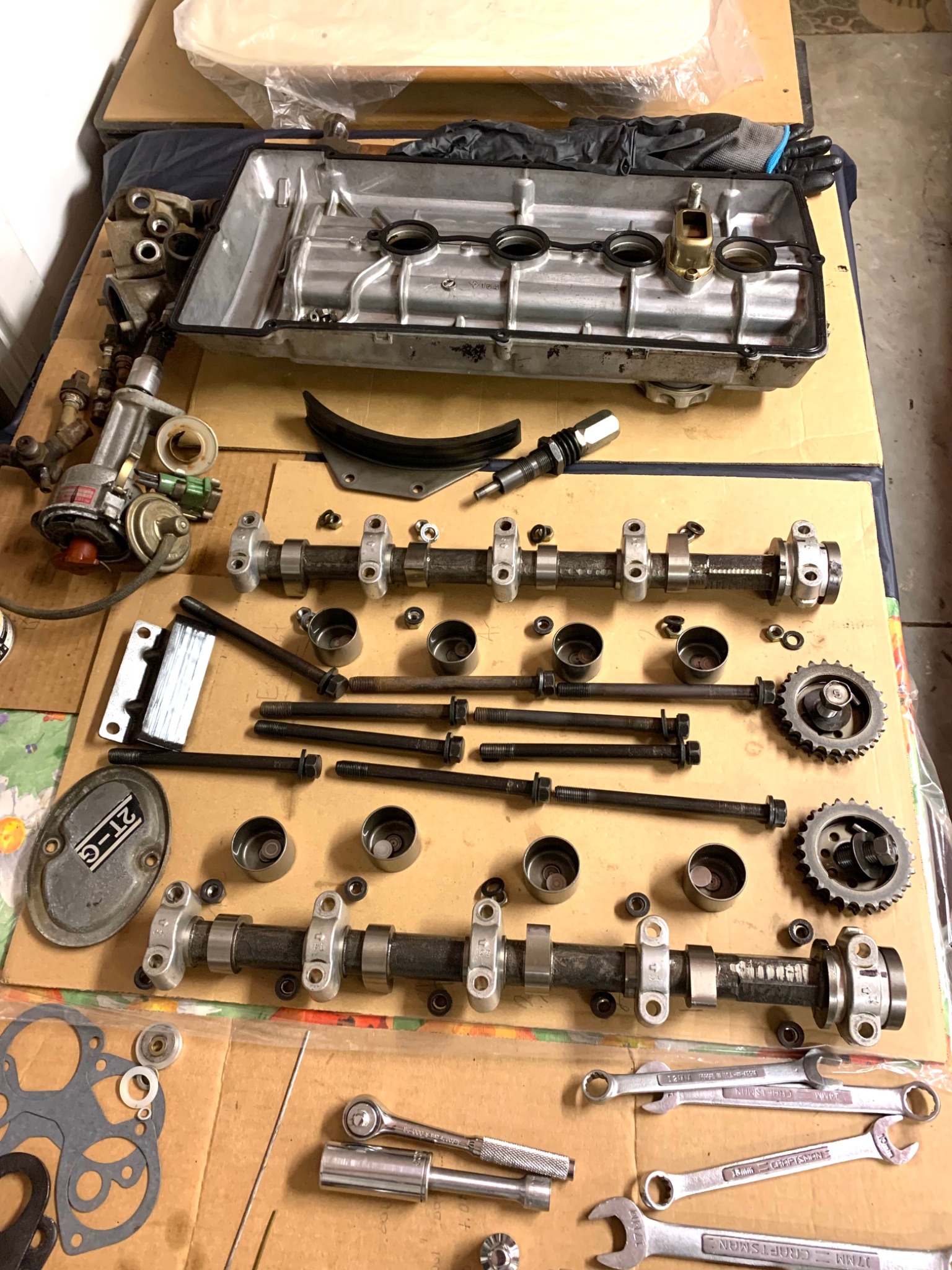