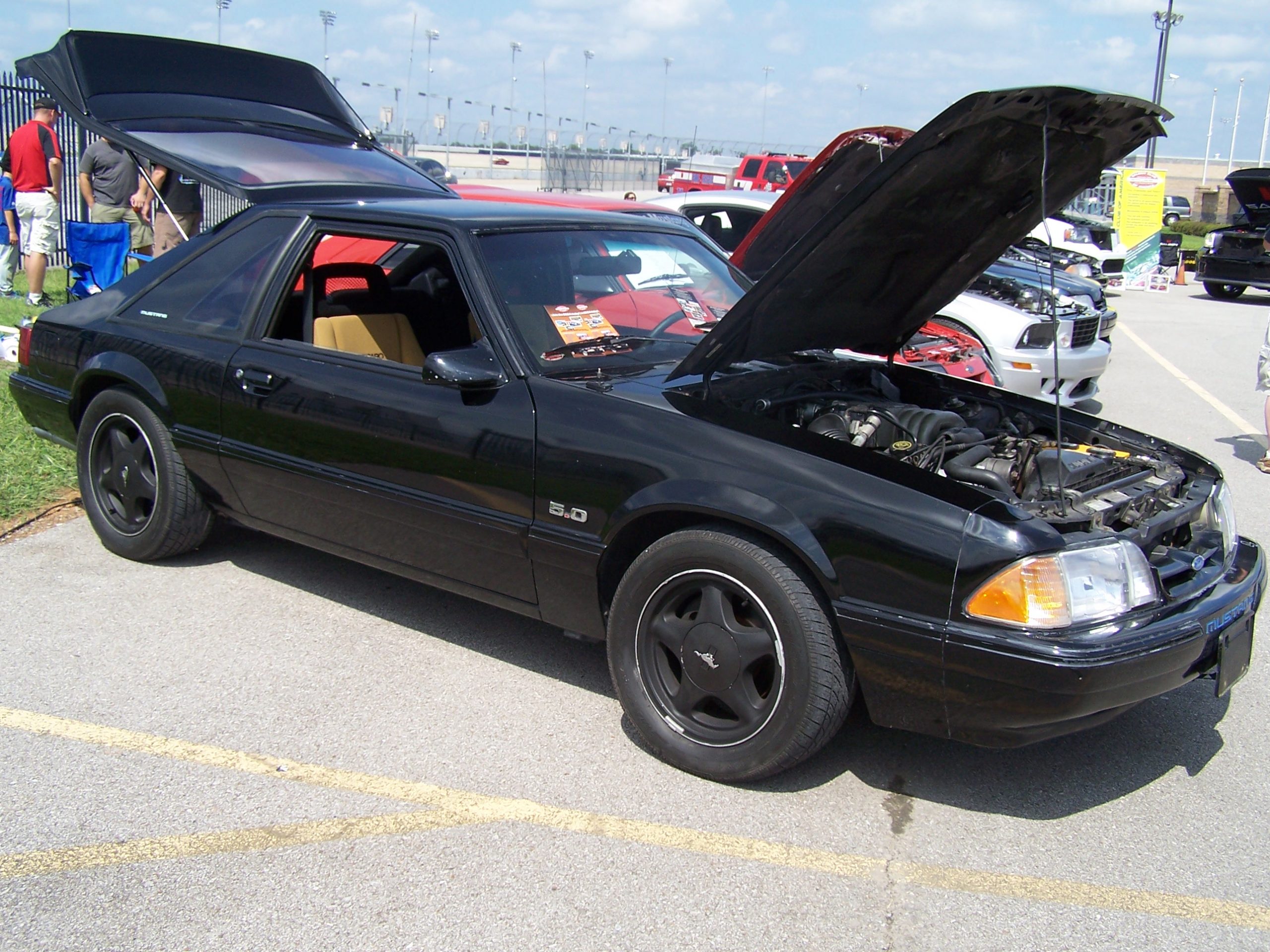 A Little Before and… Current. Can’t say “after” because it isn’t done yet.

Got the car up and running to drive to a show in Nashville.  The car ran great all the way there and didn’t give me one hiccup.  So I’ve had the car for a year and this is the first time it has moved more than 3 feet since it arrived.  Once it got in my driveway the starter died.  Then the clutch pedal was so far out of adjustment that it wouldn’t go in and out of gear.  Add on that all the hack wiring that this car had and you have a basket case.  If this car were a regular 5.0 with no Saleen connection I would not walk, but RUN from this car.  The number of issues is a laundry list that would be longer than a large roll of toilet paper.  I took some pics of the car at the show and compared them to what it looked like when I bought it.  I had to laugh because it really doesn’t look that much different.  I’ve put all this elbow grease in it to get the thing running and you can’t tell I’ve done a years worth of work.

It did get new headlights, window moldings, Recaro seats, and a complete new exhaust from headers to tailpipes. Most of what was done was taking wiring back to stock and cleaning up the interior.  The previous owner carried around his 100lb dog in the back seat.  To say it was abused is an understatement.  The best way to describe it is to imagine a Ferrari owner carrying bales of hay in the boot of their car.  Yeah, my sentiments exactly. 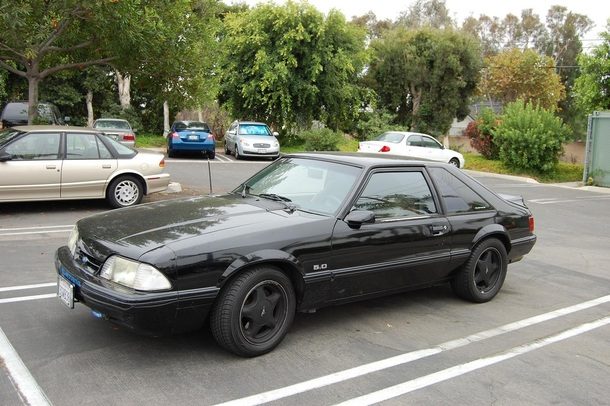 The day of purchase 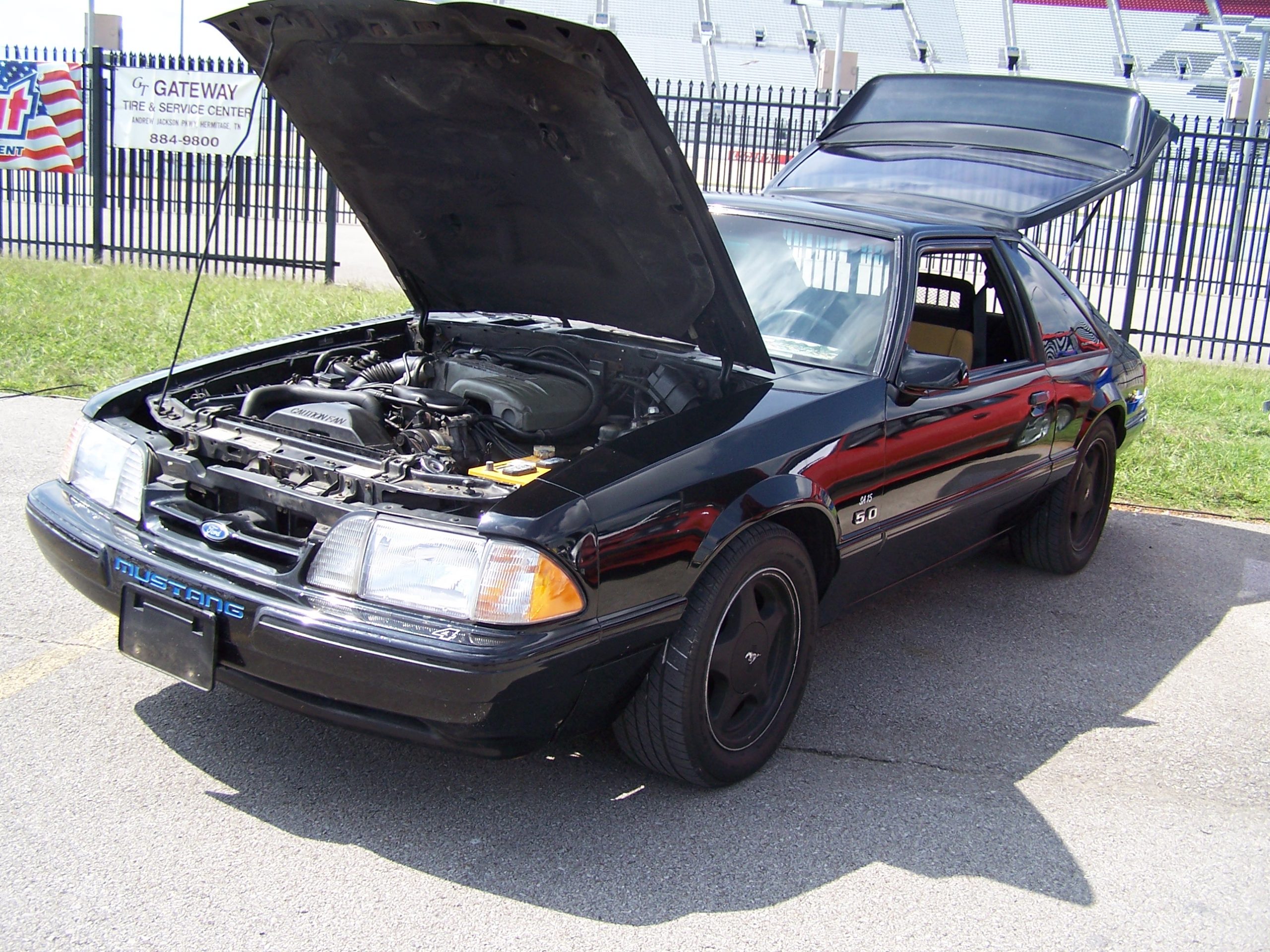 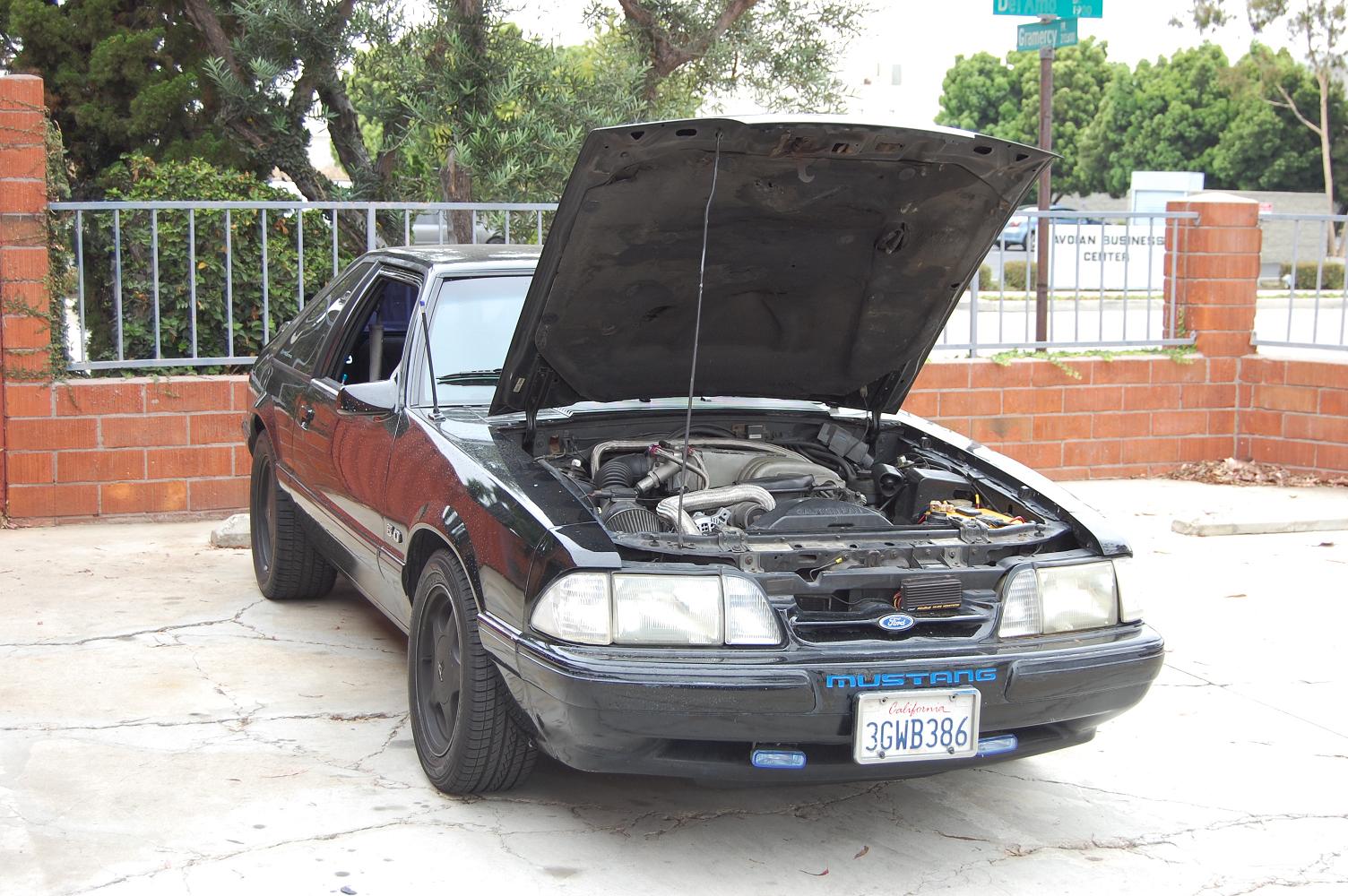 Day of purchase at Chicane. Blue Foglamps??? Oh yeah! Can’t see it but the marker lights are blue too. 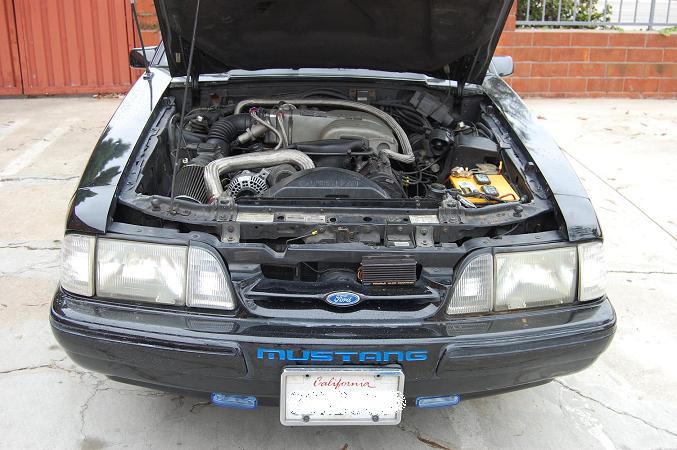 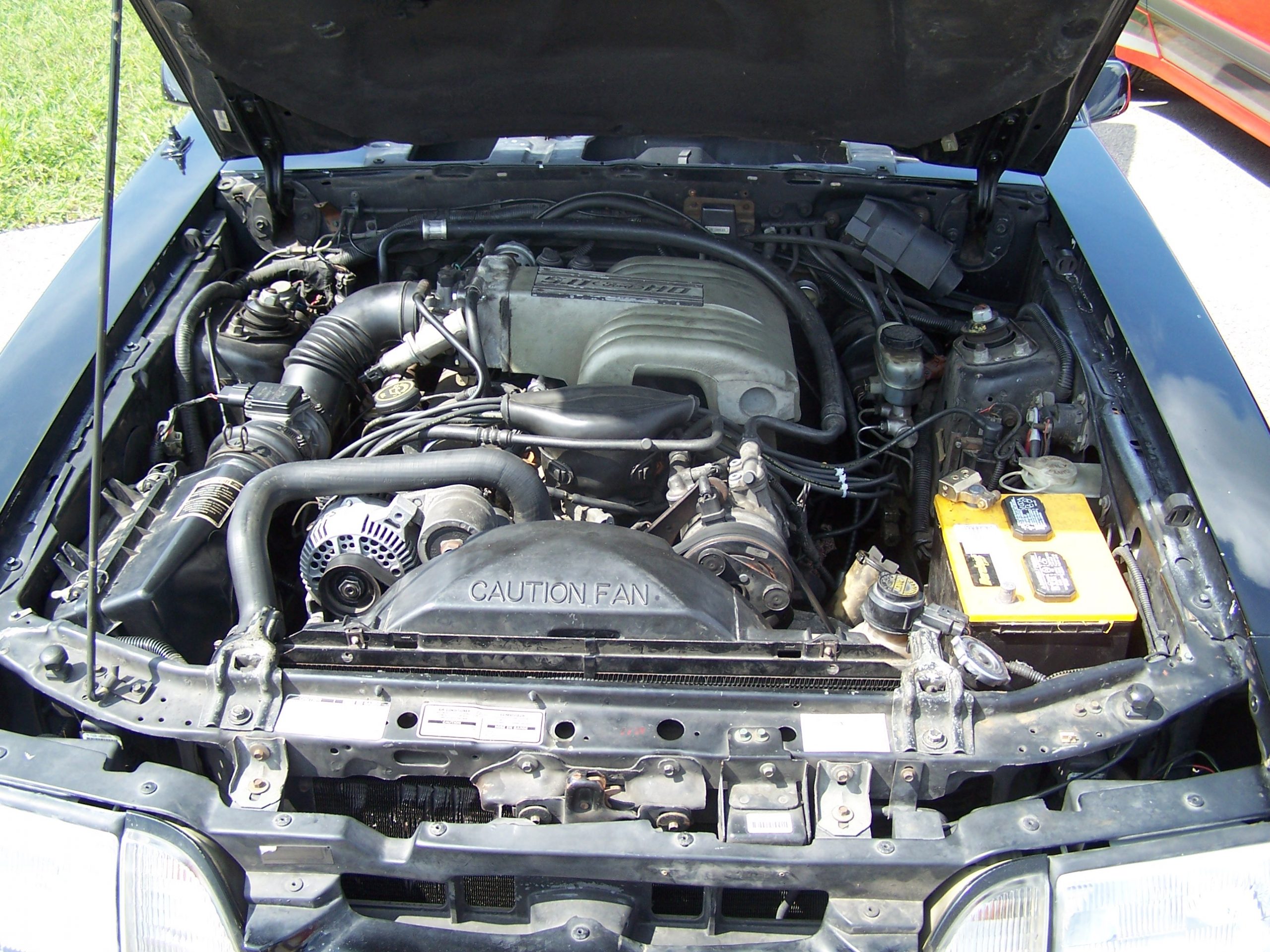 Factory air box back in. No more braided hose covers and the crane ignition is gone