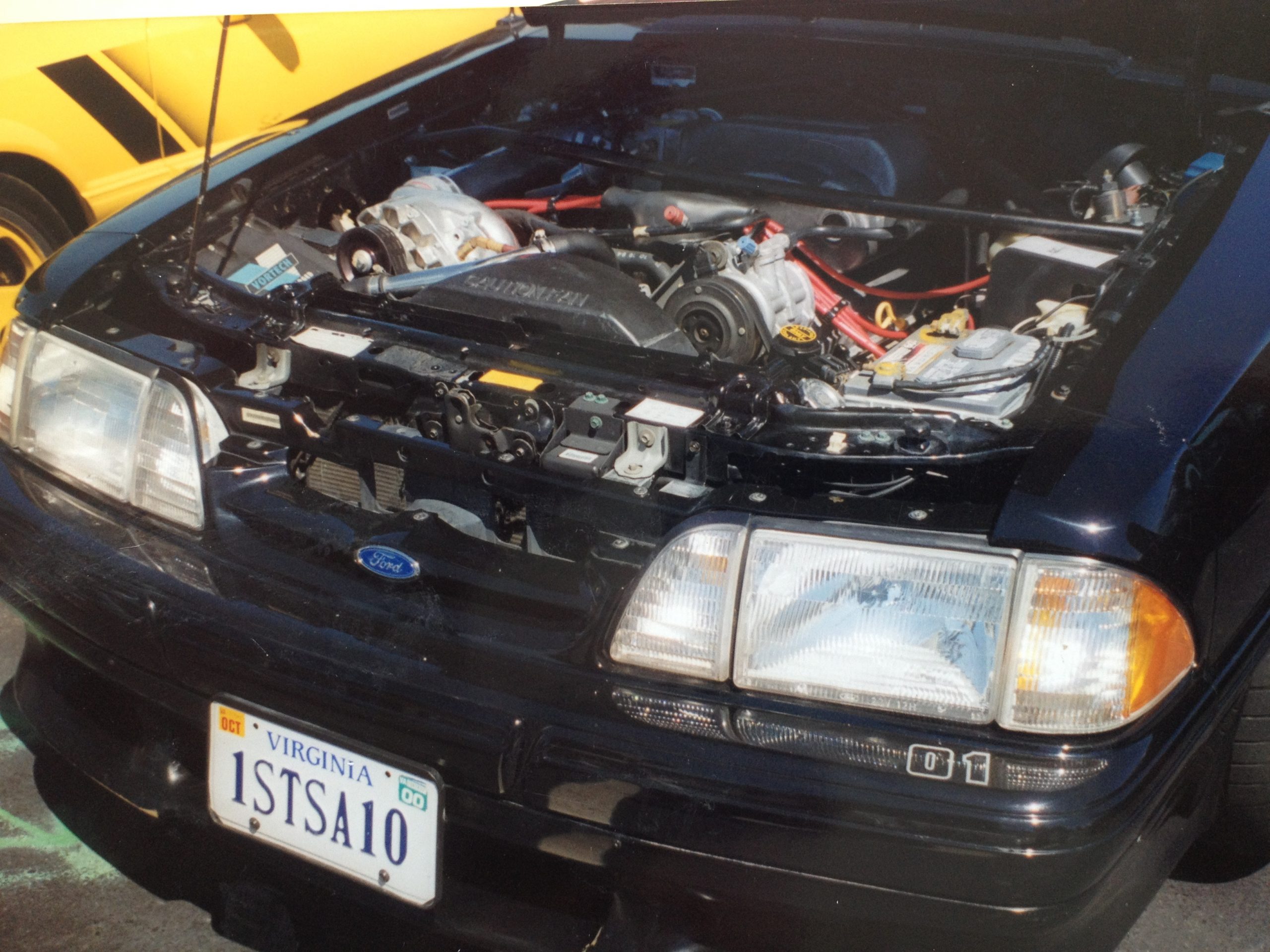 I have to share that I had a great conversation with John McCauley yesterday.  He was the inspiration behind the SA10 project.  His car was car number one and was a test bed for many of the parts used on the other SA10 cars.  And John put those parts to test by setting number one on the track.  Number one was purpose built for racing and it was the SA10 press car for Saleen.  His car was the one in the magazines and press releases.  The only other pictures to hit the magazines were of the drawing that Phil Frank did for the design of the car and the reason for that was because John’s car wasn’t completed by the time the articles were published.  John, if you read this I want to thank you for your time and can’t wait to see what the future holds.