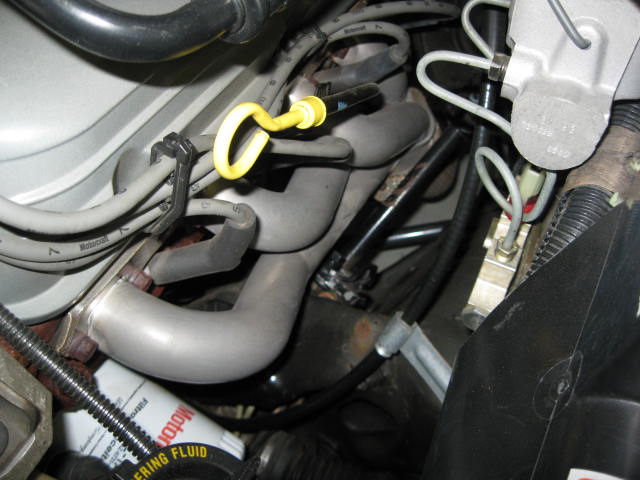 When i was able to look over SA10 #9 a few months back I took a close look at the headers.  They looked different than what I expected.  They weren’t typical Saleen “SC” headers that I remember seeing on other cars.  They were a little different because of the way the pipes routed to the collector.  I didn’t think too much of it until I took a closer look at #2 and #8.  Those cars were sporting the same style header.  What’s interesting about this is that I had already purchased a set of the Saleen headers that are pictured in the Saleen Performance catalog. Those headers are early Ford Motorsport style headers.   When I noticed that three of the 9 cars had the same headers I started to wonder what brand they were.
After doing much research there was one brand that matched.  Hooker Headers were an exact match to what came on those three SA10’s.  At this time I can’t confirm that all the others came with these but I will find out in time. 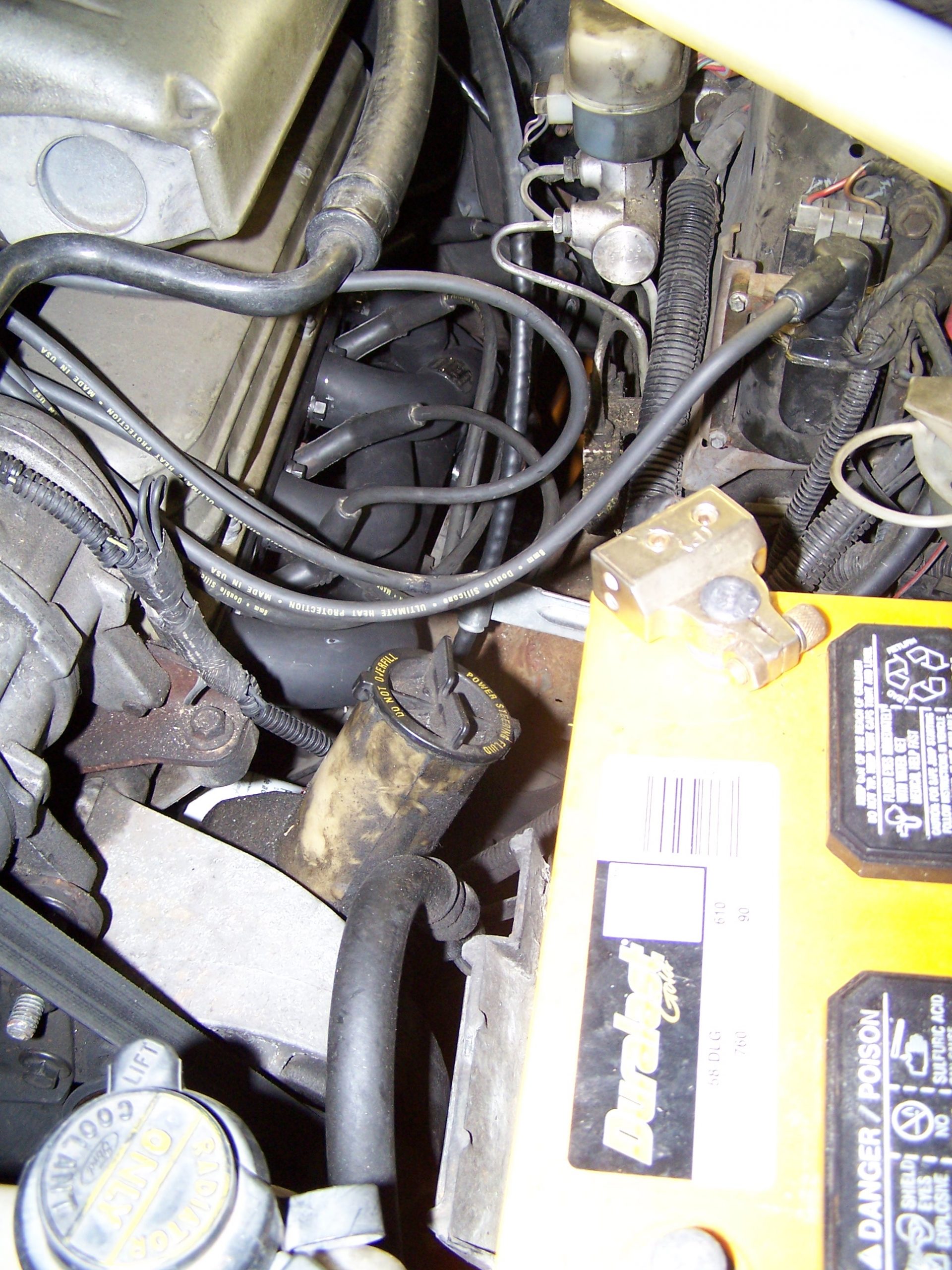 Note the #6 primary bends back behind the #5 primary tube. Same bends/routing as below. Try to look past the dirt. LOL 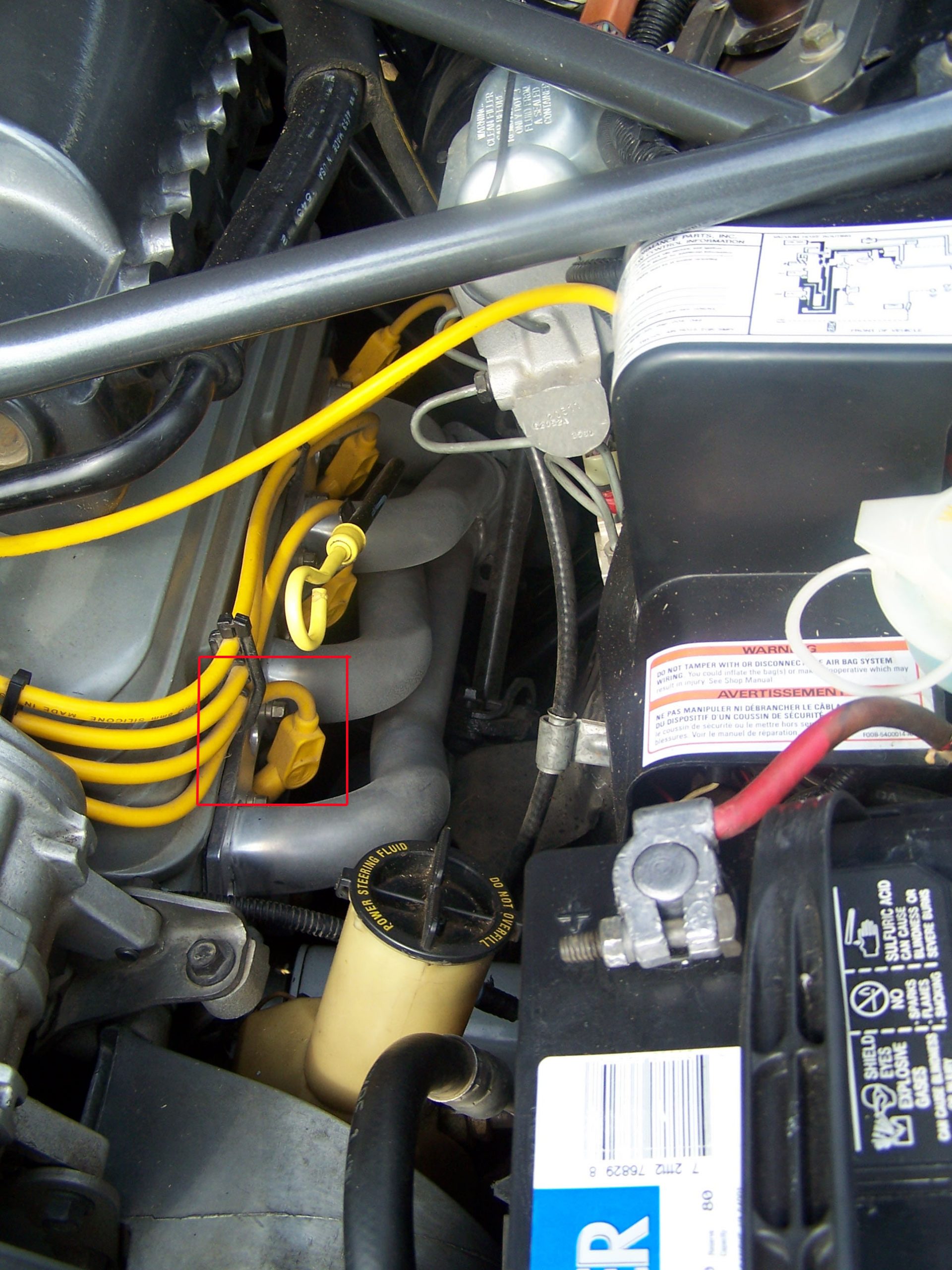 Image from under the hood of car #2. Pipes bent/routed the same way as above. Note the hole in the flange 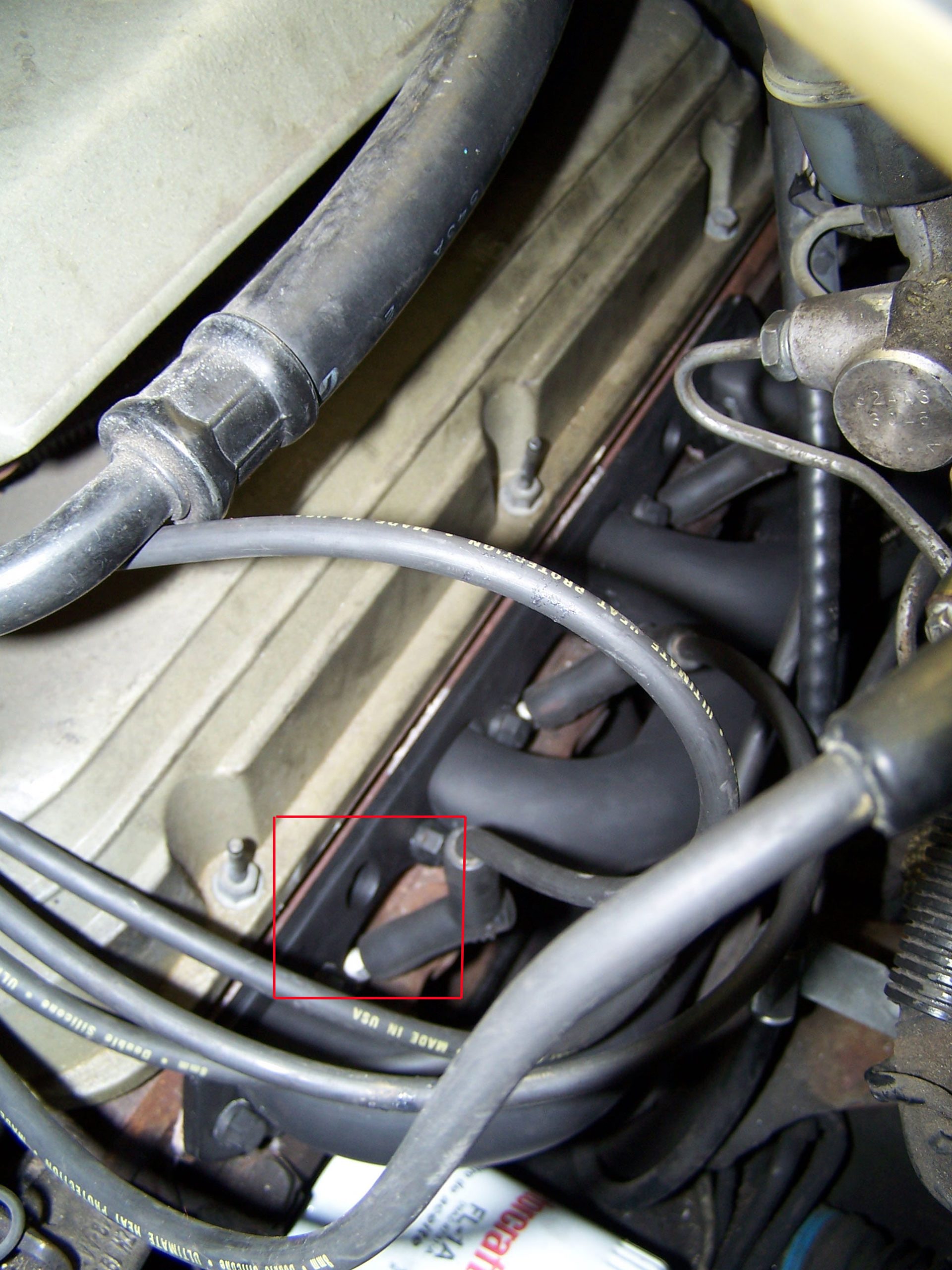 Hole in the flange like above. These will have the labels removed and be ceramic coated for final assembly. For now they’ll be used like this so that the car can travel to shows.