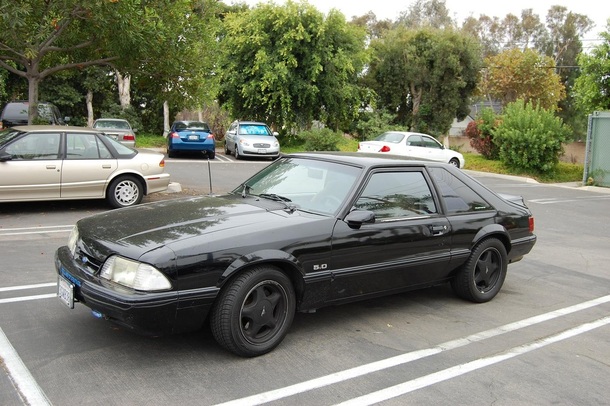 The car is a basket case. No doubt. When it arrived the previous owner carried around his 100lb dog in the back seat, the console armrest was MIA, and there was an alarm with miles of extra wire added and spliced in. The car has had a paint job in the last ten years or so. It appears as if there was no primer used when it was painted. Window moldings are baked from the California sun and the pony wheels are a beautiful shade of rattle can black. There are toggle switches on the instrument bezel for some fog lamps.

The good. The car has never been wrecked. All the panels still have the matching VIN stickers. There hasn’t been a wealth of modifications done to it. The only mods to it are 3.55 gears (Edit 01/2020: the car didn’t have 3.55’s as initially thought. It still had the factory 3.08 ring gear), a shifter and full exhaust. There are no subframes or motor modifications other than an open air filter and an underdrive pulley. The alternator has been upgraded to a 130 amp which is a good thing. All emissions equipment is still installed and functional.

The car is a solid foundation and just needs a good bit of TLC. 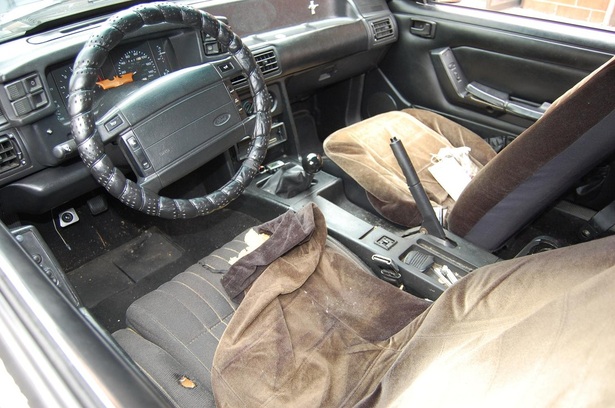 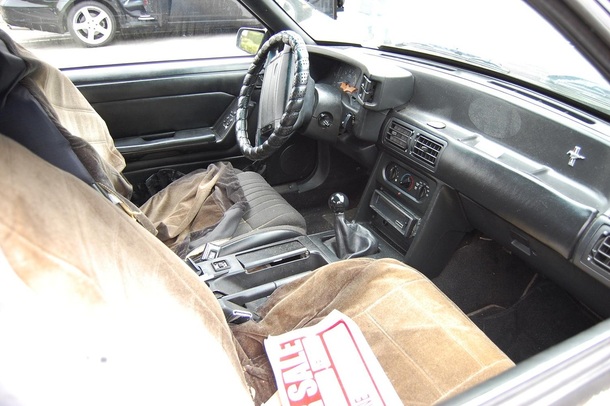 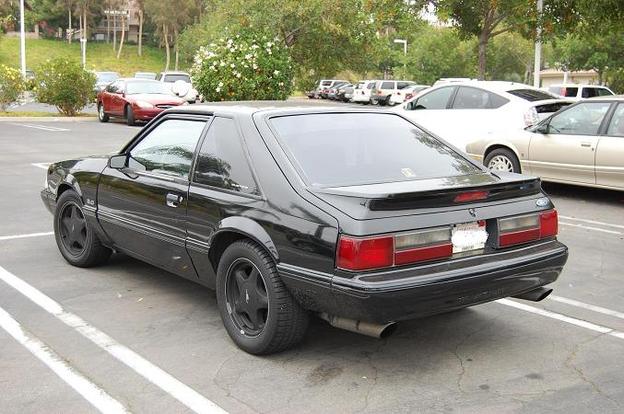