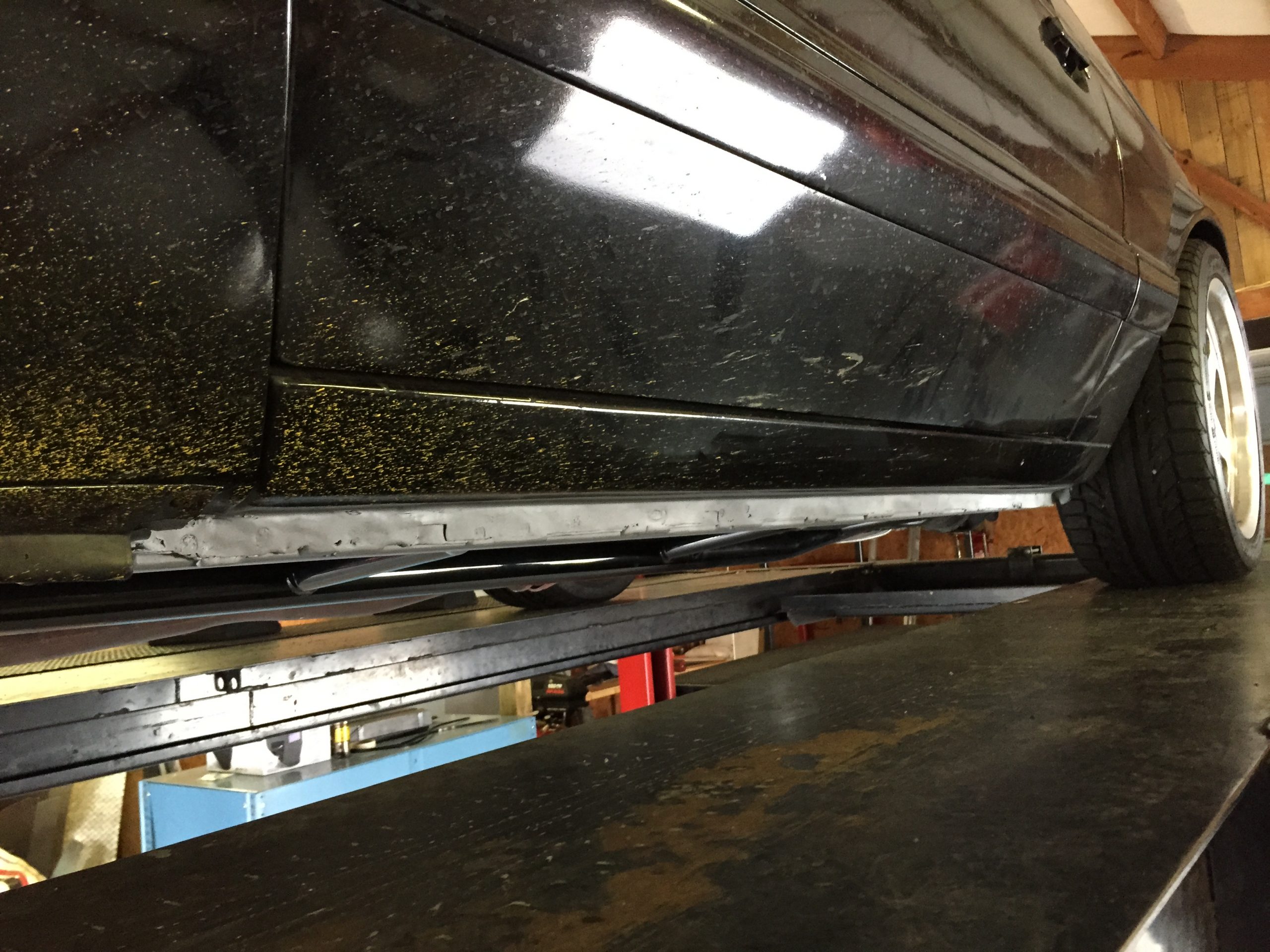 How Did I Let That Happen?

When your in a hobby long enough you see the good, the bad, and the ugly.  As with anything in life there are… well.. we’ll just call them “learning moments”. Those things that you look back on with 20/20 vision (or 20/10 in my case) and think “How did I let that happen?!!”.  I’ve definitely had my fare share along the way working and dabbling with cars for about 25 years.  Anything from buying and selling parts or having work done on a car. One of those moments was hiring a shop to do some work on my former 88 GT.  I did my due diligence (so I thought) and allowed some work to be performed on the car.  The results weren’t what I expected and I was up front on those expectations. A problem was created and now another search began. After those debacles the next step is “Where do I go to get this ‘undone’?” After asking around to find someone who could “undo” the problem created by another shop I placed a call to Beau at Blue Oval Classics.

After talking with Beau on the phone, I decided to make the 2 hour trek up to his shop and leave him my 88 GT. Upon arrival you could tell it was a well run shop.  Things were organized, floors were clean, and there was some serious iron in the shop.  Further into our conversation he commented “You know this isn’t the first time I’ve done this.” And by that he meant he has corrected many problems (we’ll call them problems to be kind) created by less than stellar performances by inexperienced or less than careful shops.

Beau has a very active history with cars, restorations, and specifically Mustangs.  He’s an American Iron regional champion where he campaigns a Mustang and still races competitively.  So to say he’s seen it all is an understatement.  The amount of bent sheet metal and broken mechanics on his own car, much less the ones he’s worked on, gives him a HUGE resume.  That and he’s just a class act. He doesn’t sugar coat things and shoots straight when there are issues.  He recently put subframes on 1993 #57 and 3.73 gears.  In the process of installing the gears he found many issues with the races and bearings inside the axle.  He rebuilt the whole rear axle and in the process offered up some good used parts from his stash to help keep costs down. 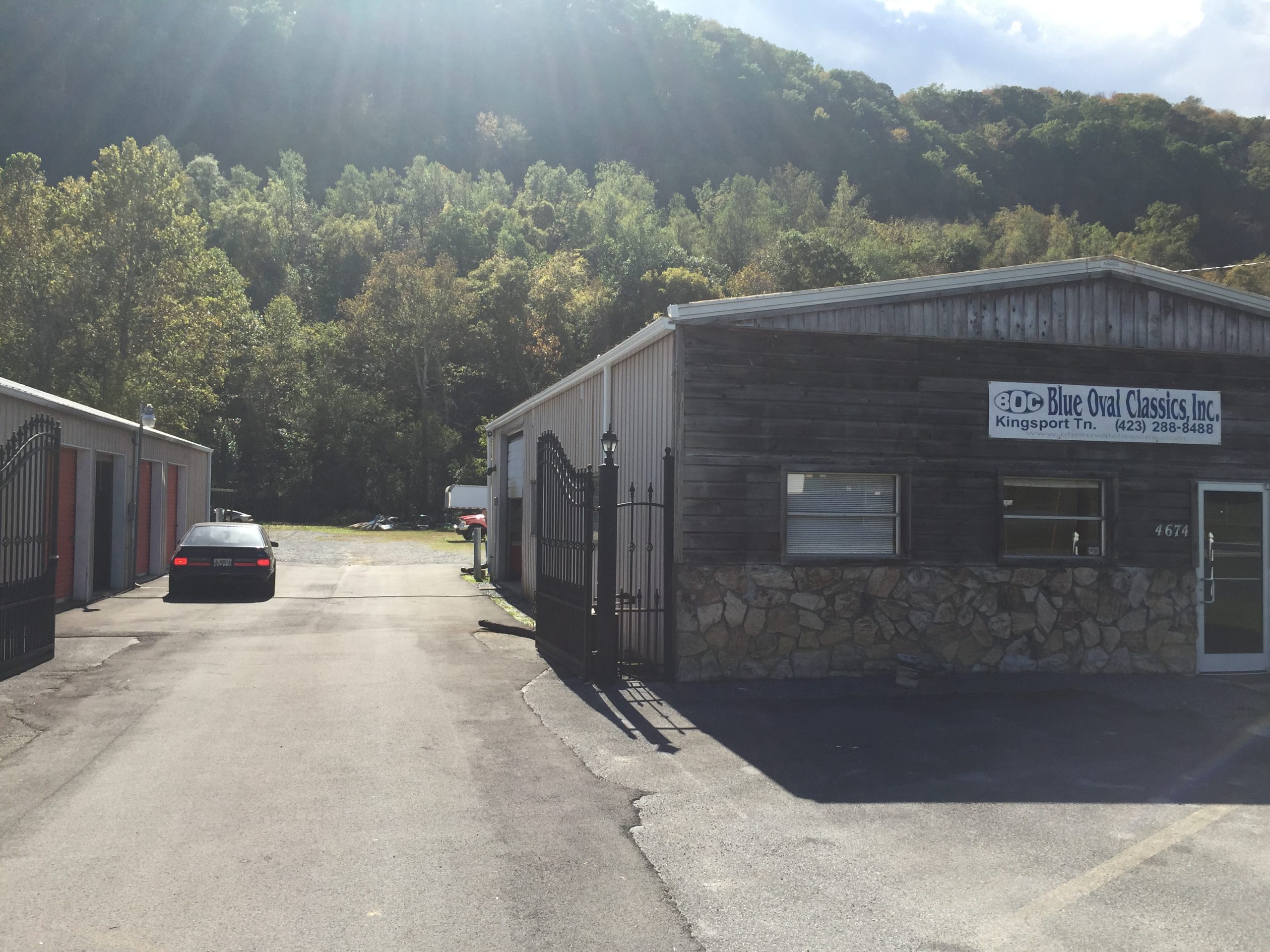 Over the last decade I’ve formed a good relationship with Beau because of that initial experience and the care he took in resolving my mistake. That is now far enough behind us that we have a good laugh about it and he offers up some newer “war stories” of similar incidents.  So it was without question that he would be the one to take on this part of the build.

Once he finished on 1993 #57, I drove Almost 4 up there to his shop and left it with him.  He would embark on the road trip of installing the Saleen Tri Ladder subframes.  This is something that would take some time. Especially if someone put some care into the install. 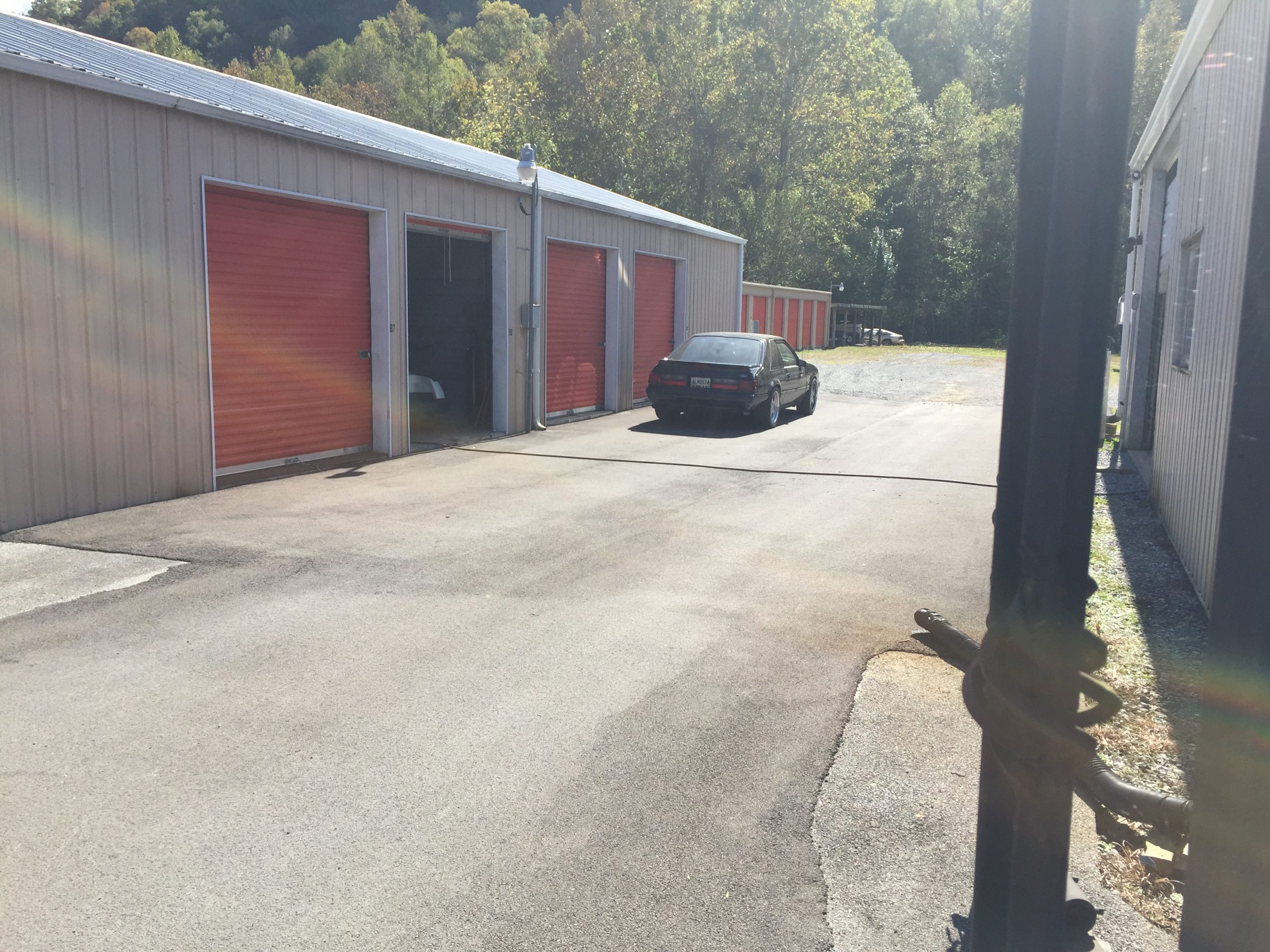 Parked and Waiting for Service

The install requires quite a bit of welding.  Several areas are tricky due to access for welding and both fuel lines and brake lines have to be relocated. This isn’t too different than some subframes on the market these days.  Beau has experience with some of the modern equivalents so I was confident he was up for the task.  Whether or not he was excited about it is up for debate.  Ha!

I did give Beau some direction to not make the welds look too nice.  After all, this is a Saleen Mustang… Not a Hot Rod. 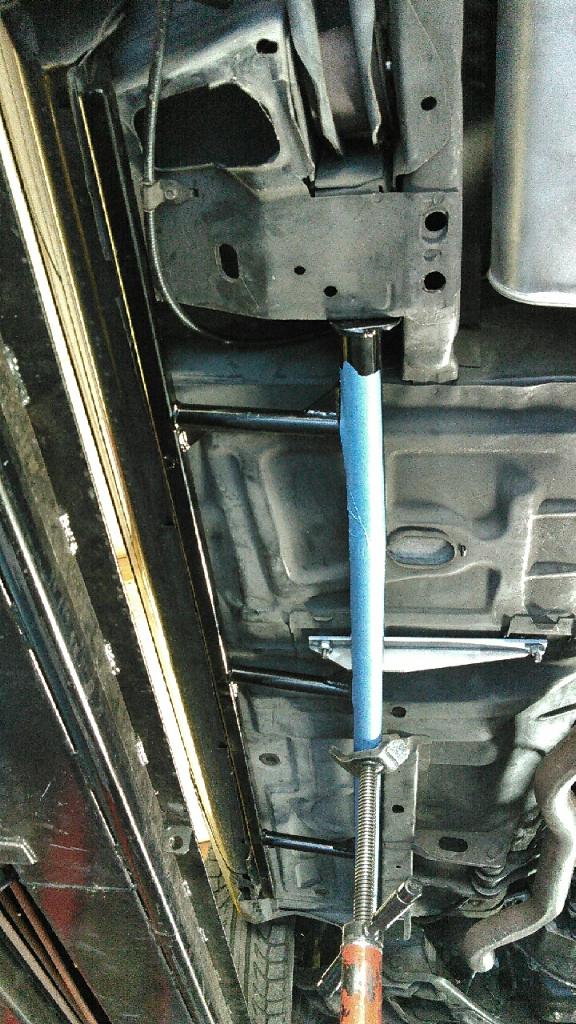 These units are a little better than the originals due to the addition of a seat support bracket. Other than that bracket, they are identical to what Saleen offered. They are from the same supplier. The floorpans in the Fox Mustang are known to crack and tear where the bolts go through the floor.  Hence the addition of the seat brace over the years. The seat brace is the silver piece just above the jack in the pic.  I chose to put this piece in as it really adds longevity to the chassis and there are some deviations from Saleen’s build I’m making that you don’t see.  I’m taking care of some modern advantages underneath and this is one of them.

Note that there is blue tape on the subframe to protect it from any installation scratches.  There was a lot to this to make it fit right and get the rocker pinch weld to push against the subframe.  Especially where the rockers had been attacked by previous owners with a jack. So many people jack up a Fox mustang on the pinch weld and it will bend or fold.  A couple of spots on this car were completely folded flat.  So Beau did have his work cut out for him in those spots.

I would highly recommend Beau for anyone to send their car to.  You can call his shop at 423-288-8488.
When the subframes were done I was very pleased at how things looked and the craftsmanship involved.  There’s something to that feeling of confidence when you drop off a car that is invaluable to you.

Excuse the dirty underside.  It will get cleaned after it comes out of paint.  Saying that for my Saleen brethren who are OCD.  You know who you are! Scroll down for the finished product. 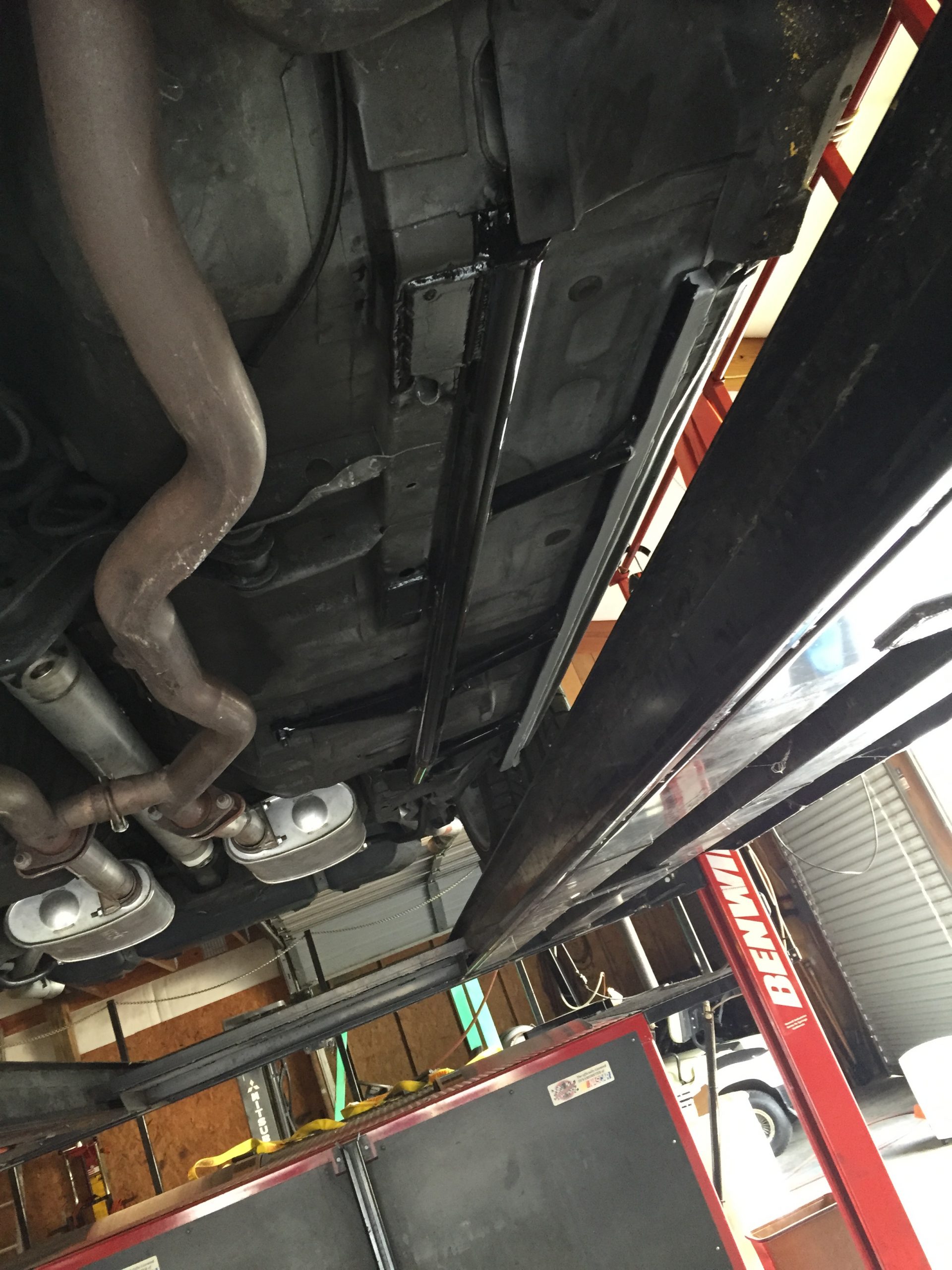 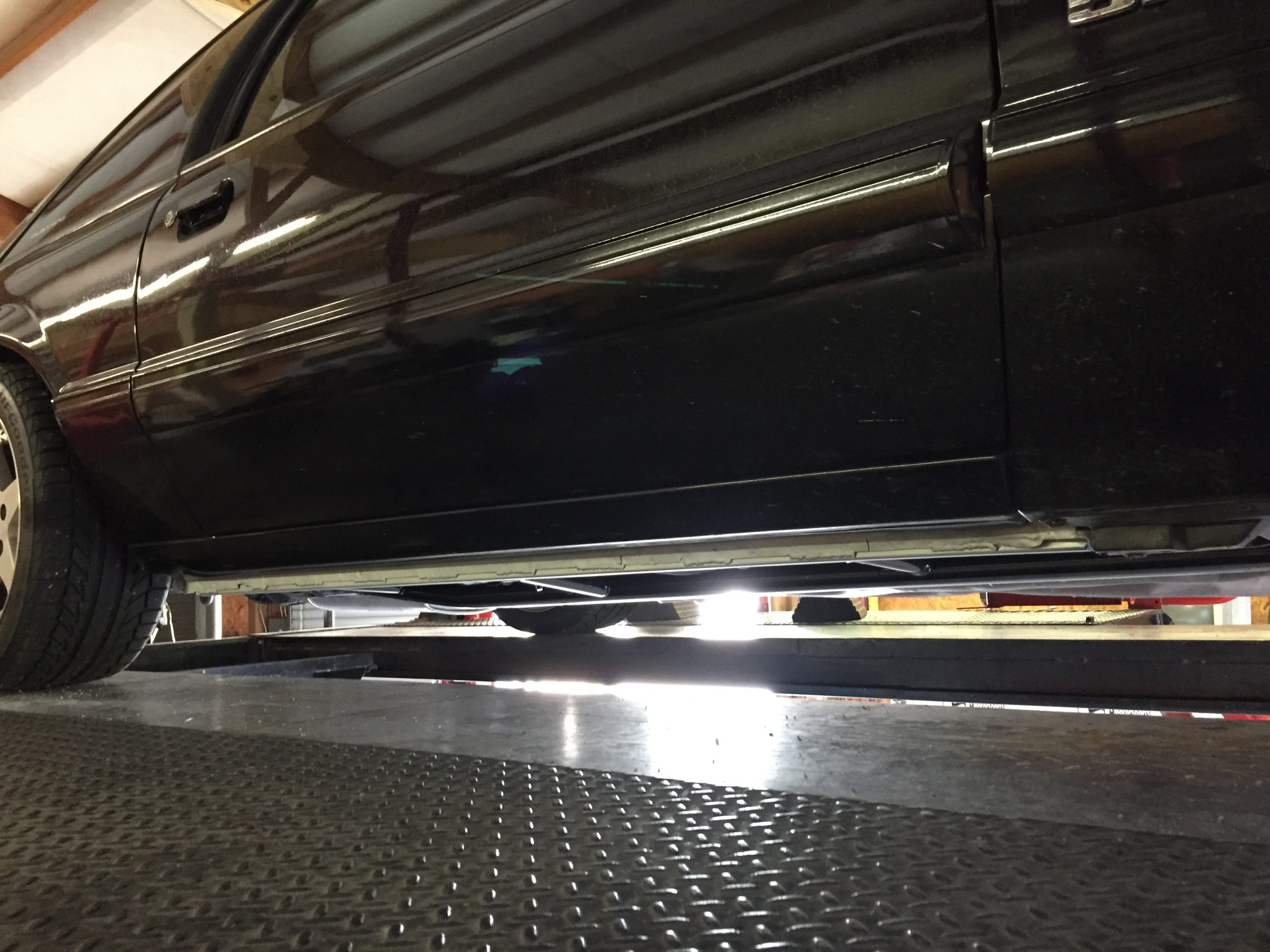 Welds Along the Rocker Pinch Weld. It will get painted in the paint process.