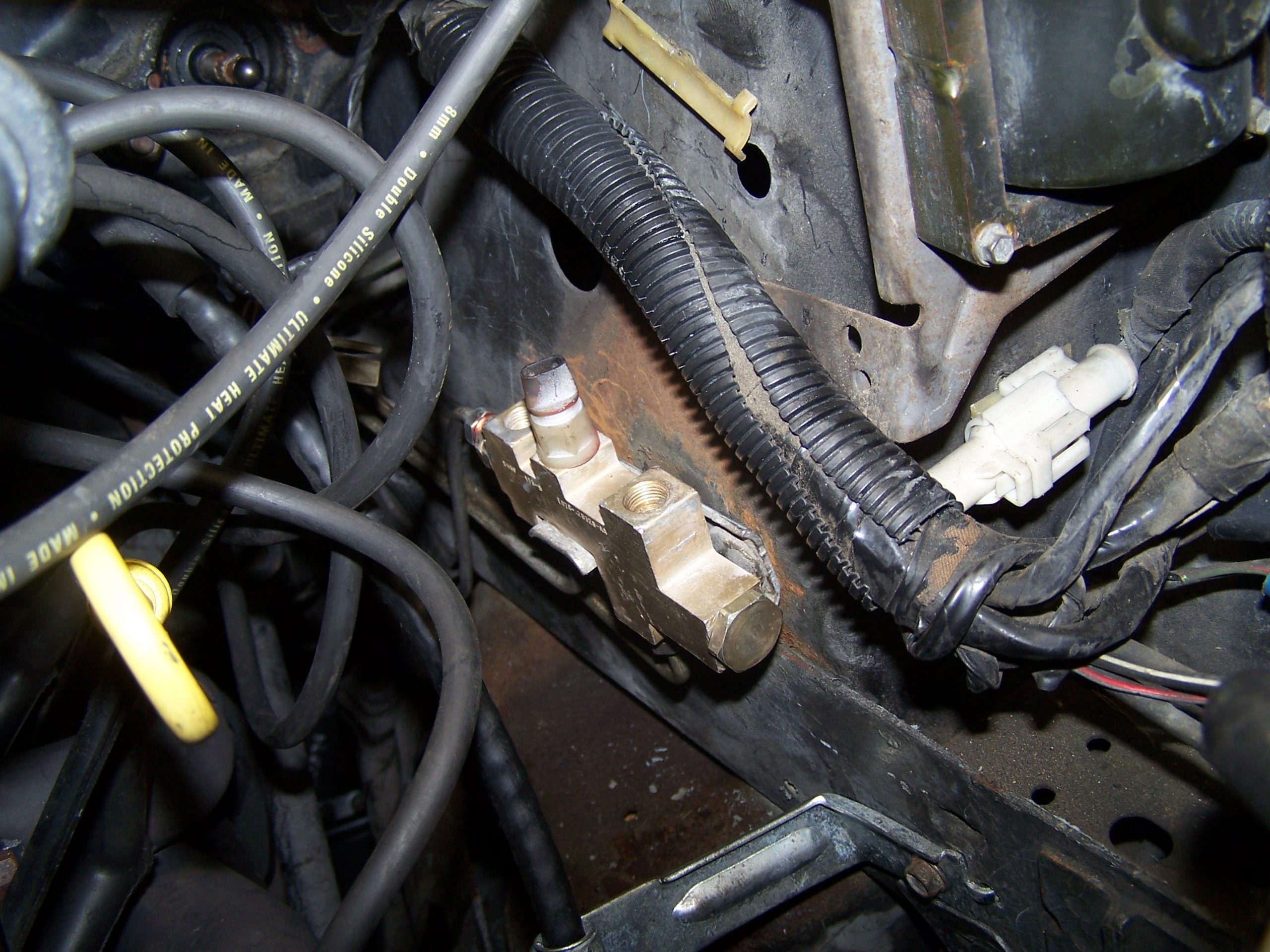 Spent two hours today fitting the 5 port proportioning valve in.  Because of the modifications I had to make to it the valve isn’t a valve anymore.  It’s more of a distribution block.  I’m not going to cover any of the details for this because it’s everywhere on the internet for the 5.0 Mustangs.   I performed the same mods to one of my former 5.0’s and it was much easier back 12 years ago because Ford still stocked parts for these cars.  Add to that the plethora of 79-93 Mustangs in the junkyards at that time and you could mod to your hearts content on the cheap.  That’s not quite the same as it is today.  People are starting to cherish these cars and even some cars considered “parts cars” back then are being turned into race cars or even road worthy machines.  So my work today was a little more involved because I had to cut and flare some brake lines that I would have otherwise gotten in the junkyard or  from Ford.  All efforts were successful today and it looks factory.  Something I’m a stickler for.  Saleen would have bought the necessary parts through Ford or Ford Motorsport back in 1994 when these cars were built.  Quite the luxury if you ask me.

Next on the to do list is to replace the booster and install the SVO master cylinder.  Then its off to the races for the install of the rear disc brakes.