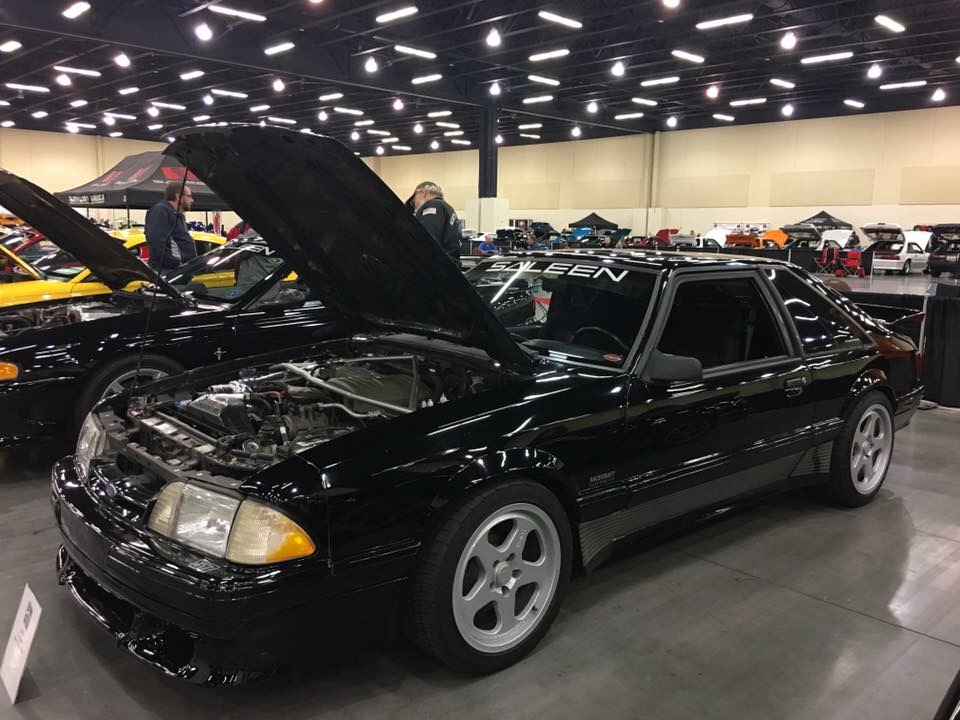 Back in February, the time of my last post, we were moving pretty swift.  Things were coming together and I was working diligently towards a deadline.  Then shortly after the last post things started to go awry.  Don’t worry, it wasn’t anything to do with the build of this car.  It was more about the facts of life.  Those are the things that tend to take priority over the things you want to do.  And the best kind, (read sarcasm there) is the kind that is unexpected.  The unexpected for me was the head gasket blowing on my daily driver.  Everything halted when that happened.  Then the next time I look up after the repair, two weeks had gone by.  A lot of time was missed working on Almost 4.  I continued to push through a little on it but then decided to back off and switch gears.  The show I had registered for needed one of my cars.  So I switched over to getting 1993-57 up to par for the show.  I installed a Vortech on it and got it on the road.  I also had the wheels restored.  This made the car so attractive to someone that they bought it.  As of now, it resides in someone else’s garage. Like the title says, the best laid plans… I had no plan to sell it or pause working on Almost 4. But, the new owner really wanted it and is already putting some hours into it.

As I backed off the pedal of Almost 4 it occured to me that there is a perfect venue to reveal the car.  Stay tuned to this blog for the announcement of where the car will be revealed completed.

The car is a rolling chassis sans any of the panels and it is being sanded for its final coats of black primer.  Yes, black primer. I plan to drive this and the black primer is the best undercoat in case of any rock chips.  This will keep them from showing up.  it is also a very difficult thing to do on a black car. If you’re any kind of a motorhead you know that black is one of the most difficult colors to paint.  Black paint will show every flaw under the paint. 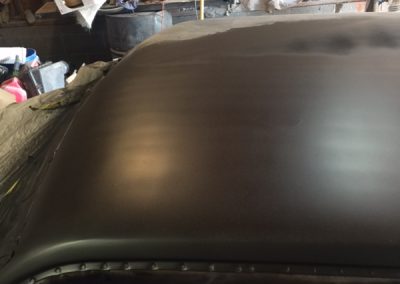 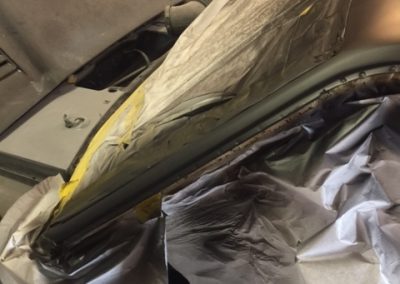 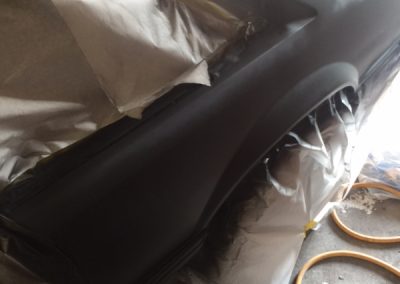 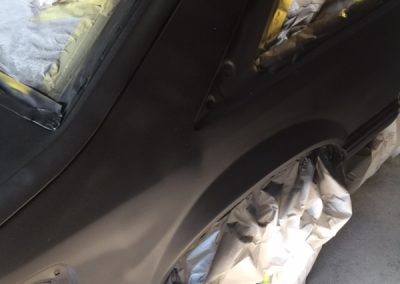 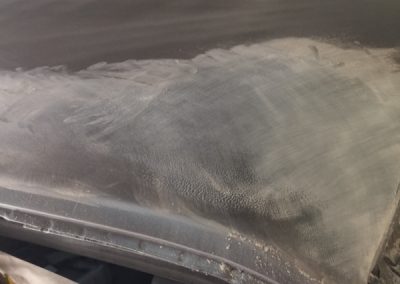 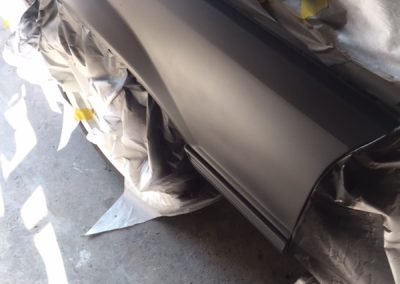 There is quite a bit of road ahead.  But the goal for now is to get the rolling chassis painted and back in my garage so I can start getting it cleaned up and the new or restored parts on it.  That’s when the car will start looking like it was intended.

A recent blog comment/question was posted.  The wide headrests for the Recaro seats are tough to find. You’ll just have to keep scouring the classifieds and Ebay for them. The ones in that particular blog post were from a friend of mine who lived in Italy.  He was very helpful to many here stateside with his parts resources because he was close to Germany.  He passed away recently leaving a void in the Saleen world.  Yesterday was his birthday, same as my daughters.  Rest in peace Sergio. Salude! My Friend.