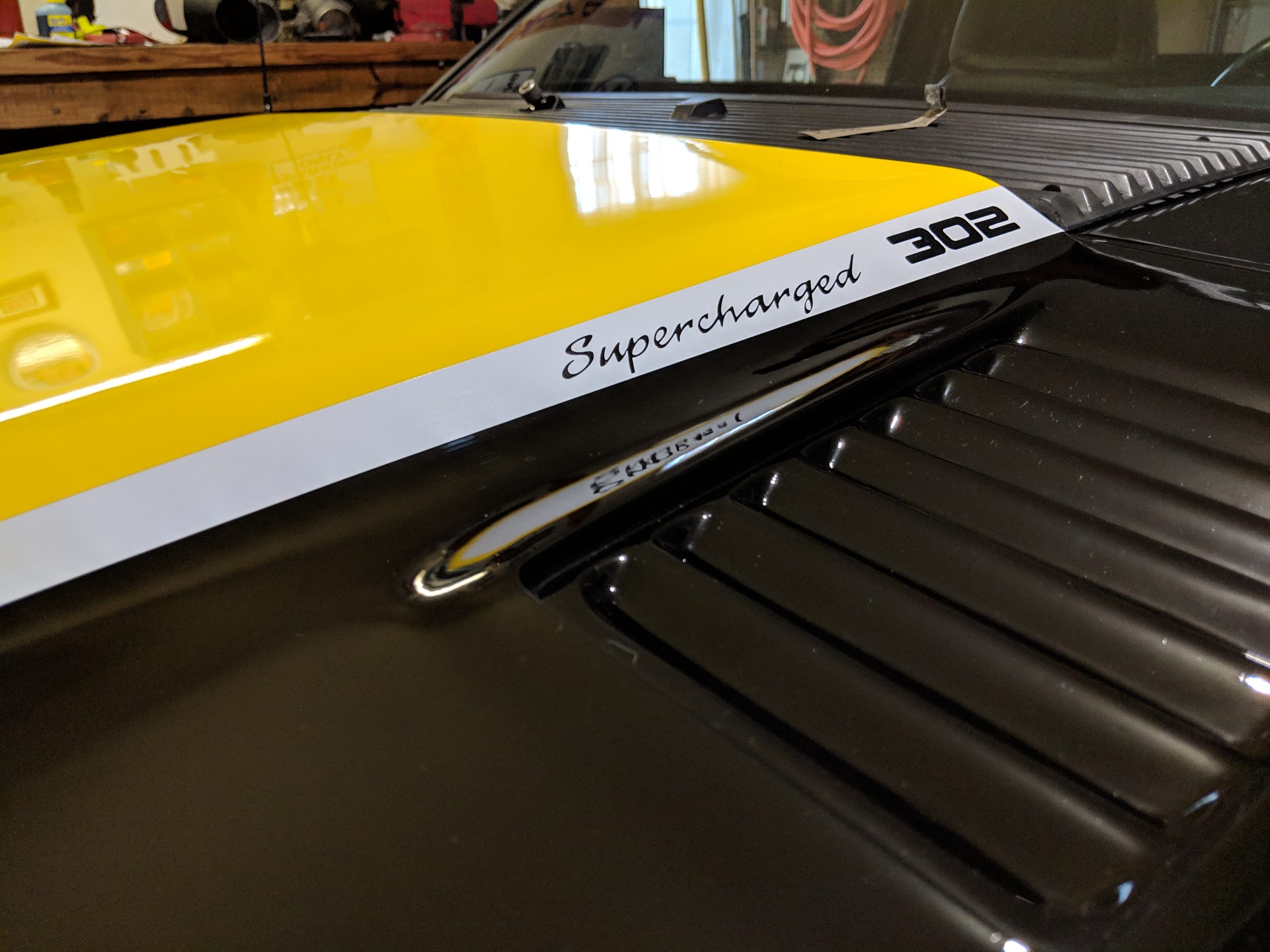 The Road to Nationals. What Happened??

2018 and 2019 were a blur.  The first half of 2018 I was racing to get the car done for the Saleen Nationals show in Charlotte.  I was also playing a small part in helping plan that show.  Between those two things and work along with revamping the website to this current state, there wasn’t much time to write and post.

The car made it to the 2018 Saleen Nationals show in Charlotte.  It was running but not 100%. All it had to do was roll off of a trailer, into a parking spot, and back on a trailer.  The main reason for going was to get it connected with Steve Saleen to see if he would sign the car.  He did sign the dash. I am very appreciative of that.  I have had many people ask me ‘what did he say?’ and he commented that I had covered it all, shift knob, stereo, floor mats, supercharger…etc. He commented it looked complete. It was an honor to have him sit in the car and give me small accolades over it.  He asked me “what would you like the dash to say”.  I’ll be honest that in that moment I froze. I had never given it a detailed thought.  I made a statement that was rather long winded.  Something that not even myself would write on the dash due to its length.  So I honestly didn’t get exactly what I had in mind because of being nervous and excited. Not to mention all the people around the car and not being totally prepared for that moment. He wrote “All Most…” on the dash.  But, I would like to get “a spellcheck” done from him.  It was an extension of a parking lot joke the night before where he said “It’s Allllllmost a Saleen”.  I don’t think he even knew I named the car Almost 4.  So, Steve, if you happen to read this, I’d like to connect with you and let you add an “L” in the gap on the dash.  Maybe some day.

Through it all, to have him sit in the car and sign it was an epic moment.  Probably more prized than that was the night before the show hanging in the parking lot with a couple of other SA10 owners (three actually) and Steve all talking and joking about my car.  We all had some good laughs over it.  Those are precious memories and moments.  There are many though this that are just like that.  Others that come to mind are the times the car went through the dragon and broke down. Twice.. 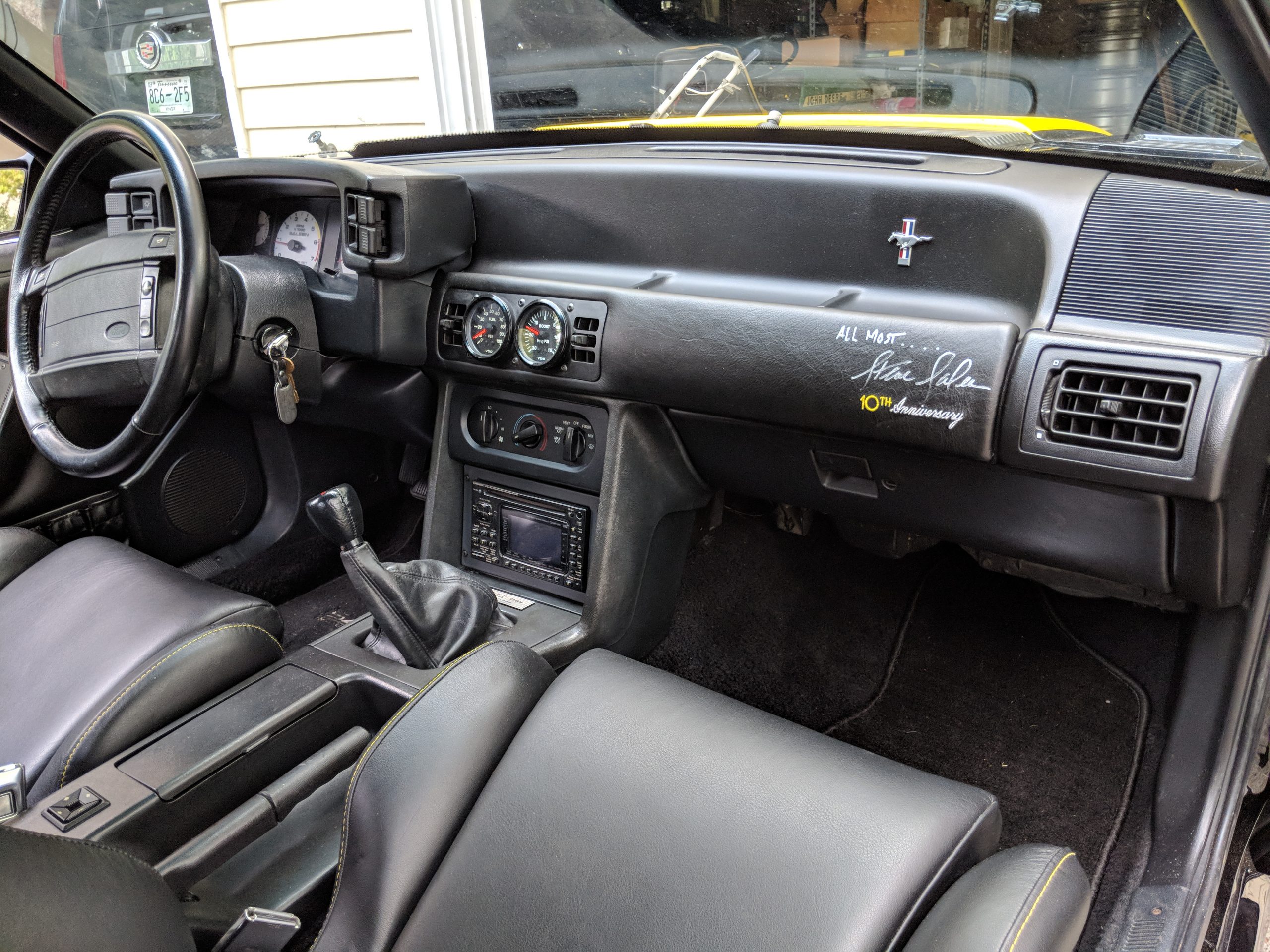 The road to getting it complete was winding and long. The seats were something that were very important.  A key piece to the car and it took a good bit of working with the upholsterer to get them just the way they are supposed to be.  They had to match the other cars with these same seats.  I was very pleased with the outcome.  Many thanks to Matt for his hard work in getting these done.  He’s now got his own shop doing custom upholstery.  I think anyone could see why. He’s very talented. 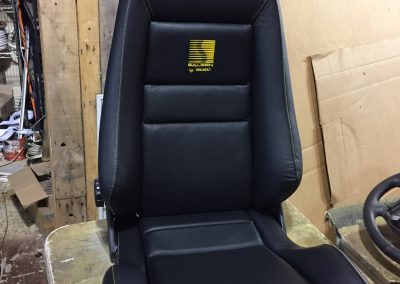 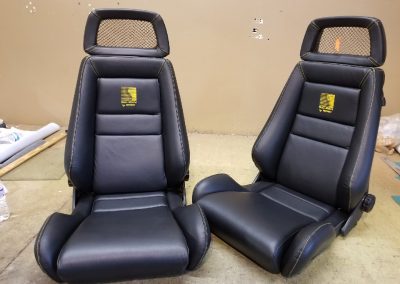 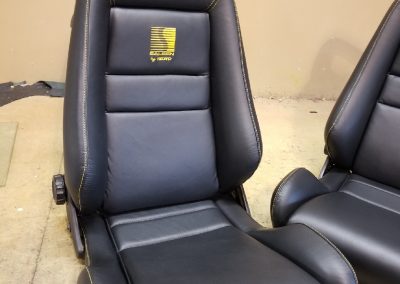 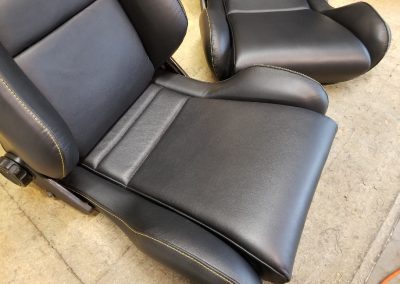 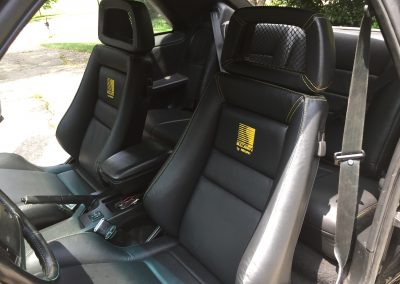 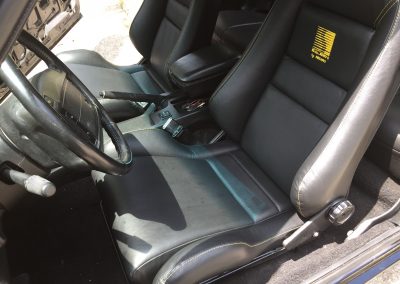 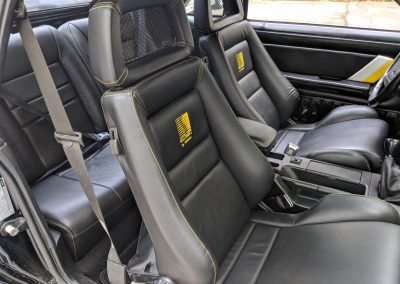 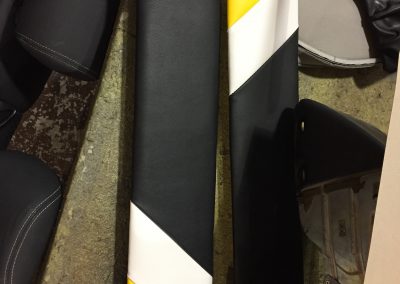 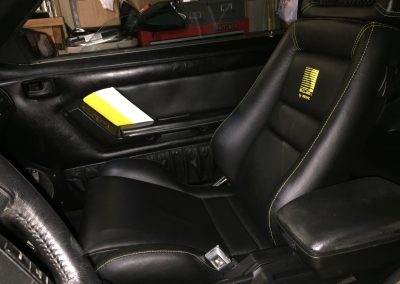 The engine was exciting to get together.  But up until two months ago (that’s February 2020, this show was in 2018!) the car was running without any kind of knowledge of what fuel pressures were or how the air fuel mixture was.  So I was very nervous driving it anywhere.  I did drive it up to Ponies In The Smokies.  I really shouldn’t have.

So getting the engine all done and in the car was just a shining moment. I put the car over the K member by myself.  It was just easier to install the engine and transmission into the K member and then use an engine hoist to pull the chassis up, slide the K member under the car on dollies with engine in it and transmission hanging off the back. Once it was all in and buttoned up it was time to fire it. There’s always butterflies at this moment. Doesn’t matter how many you do.

It didn’t fire right up.  I knew there was a 50/50 chance of one thing happening.  Sure enough, it did.  I was 180* out on the distributor.  So I pulled it back out and turned the rotor 180* from where it was and gave it a go again.  She fired right up and idled good for about a minute or two and I shut it off.  No major leaks. So there was a sigh of relief. 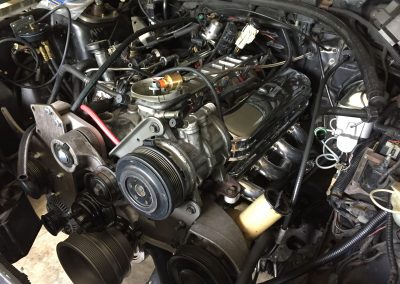 Engine back in car 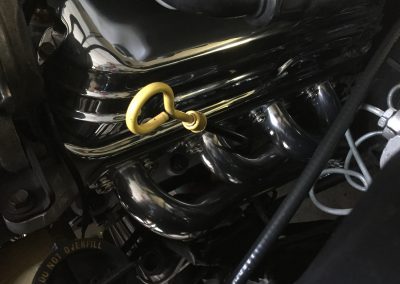 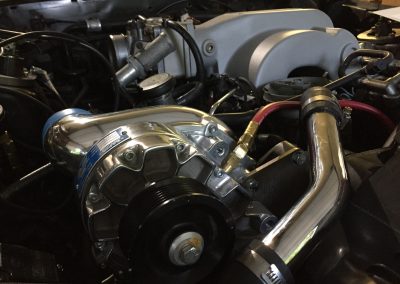 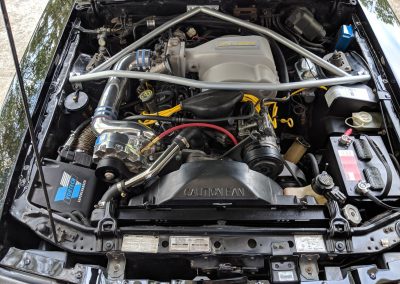 Once the engine was in and all was well with it the suspension came together quickly.  It was pretty awesome to see all the parts all going back on the car after being restored or modified with period correct parts.  The pics speak for themselves. 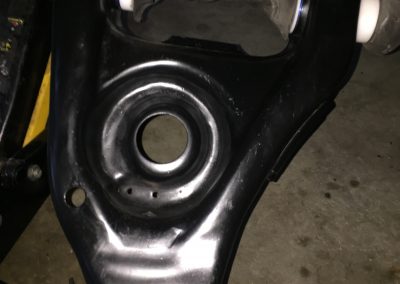 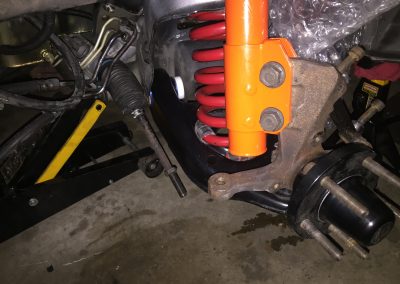 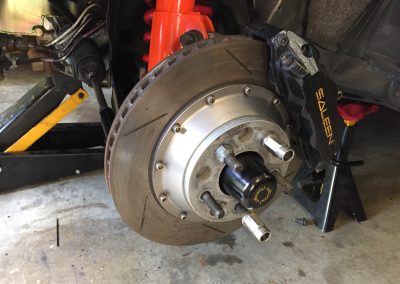 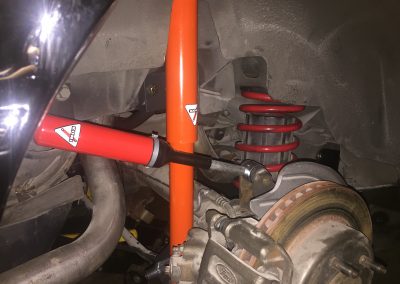 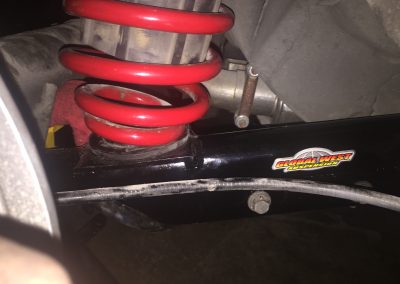