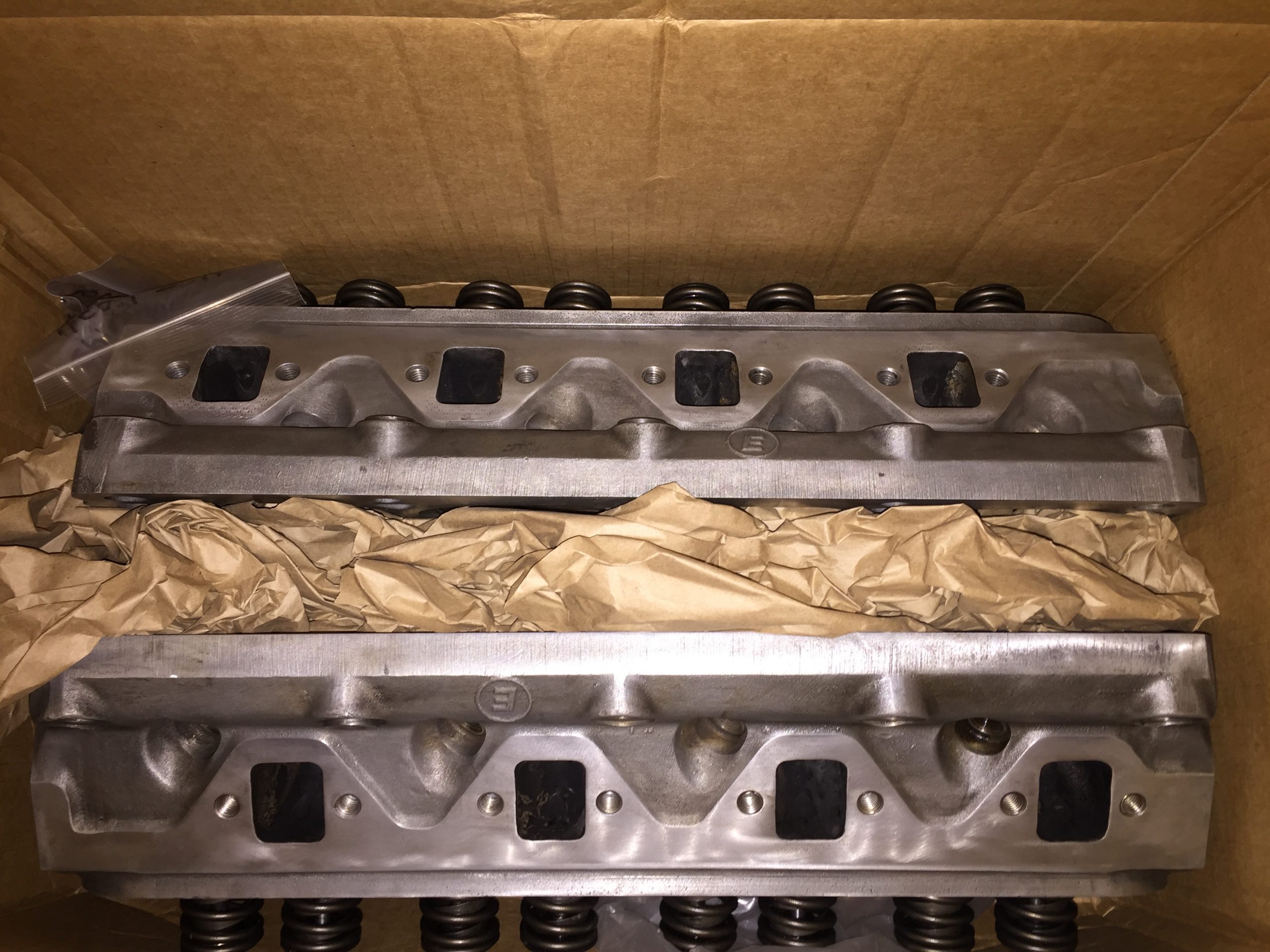 As the old saying goes, “the best laid plans”, there is the unexpected that alters those plans. Having owned the car for 6 years now there’s some moment of pause for me to reflect on where I thought I would be at this point. It would seem that I would be done or at least winding up the details at this point in time.  I have many friends who have bought, modified, completed and even sold cars during this time.  I had planned for this car to be complete by now. But, there have been some curveballs along this journey.  Some of my closest friends know this but the first curveball was my Dad being diagnosed with cancer in 2012. This was less than two years after me acquiring the car.  Thankfully my Dad is still with us but it caused a certain amount of pause to this project and other things in life.
This among other things has affected my focus on this project and my frequency of posts here. In recent months there has been some momentum in gathering parts. I was able to score some things that I didn’t think would be possible to get. 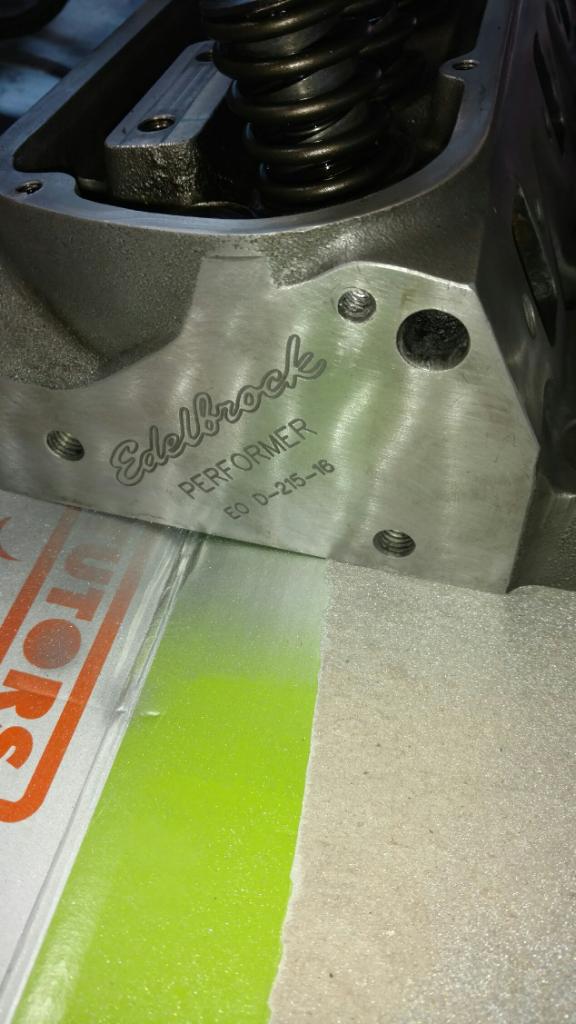 A couple of the cars came with aluminum heads.  The ones chosen from the catalog for these cars were the Edelbrock heads.  I’ve been searching for a set since I bought the car 6 years ago.  Edelbrock still makes the head but the casting has changed slightly.  I thought that was going to be what I would have to buy until I got a call from Beau at Blue Oval Classics saying he saw a listing on Craigslist that had the early version Edelbrock 5.0 intake. In that ad was a picture of some other parts including some Edelbrock heads.  Based on the design of the intake it placed it in the mid 90’s.  So I reached out to the owner about the heads.  Upon inspection and detailed pics it showed that the heads were cast in 1994! Unbelievable! This is exactly what I was looking for to fit this project.
The heads were bought by the owner in 1995 and had been on his motor since then.  They have some mild port work on the intake port and the air injection bumps have been ground down in the exhaust. Other than that, these heads are untouched.
These heads were really clean.  It was obvious the previous owner cleaned them up a little before putting them on the market.  They’re currently at a machine shop being blown apart and checked.  These early castings were notorious for valve guide wear and the spring pressures can vary from valve to valve. 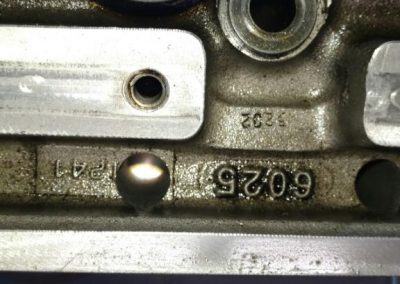 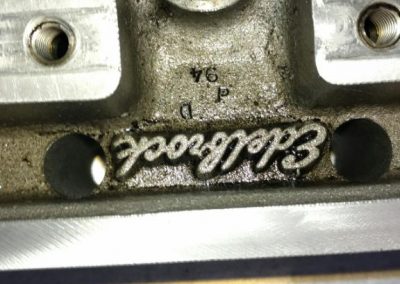 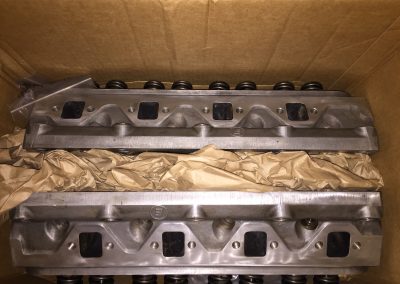 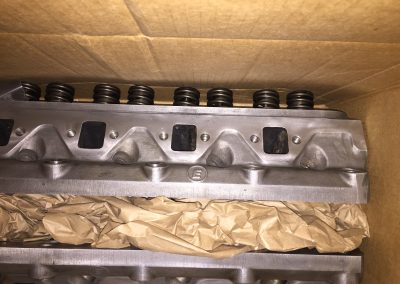